Jon M. Chu will be adapting a huge Broadway property to the big screen. The musical "Wicked" is on its way to the world of feature films via Universal Pictures.

The production has run for 17 years and has won three Tony Awards, one Grammy Award, and over 100 international awards. It is based on the bestselling novel by Gregory Maguire and is produced by Universal Stage Productions, Platt, the Araca Group, Jon B. Platt, and David Stone. The play has been seen by over 60 million people around the globe.

Stephen Daldry was previously attached to direct but had to leave due to scheduling issues.

Chu has also recently adapted Manuel-Miranda's "In The Heights" for Warner Bros. 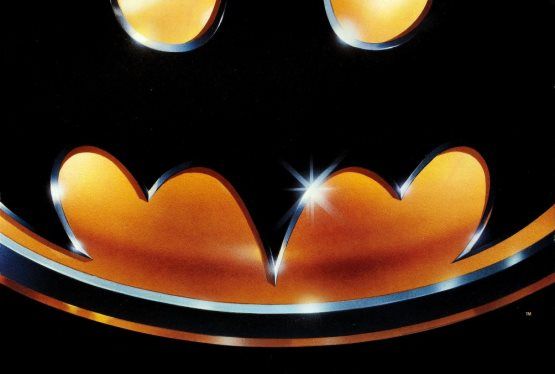 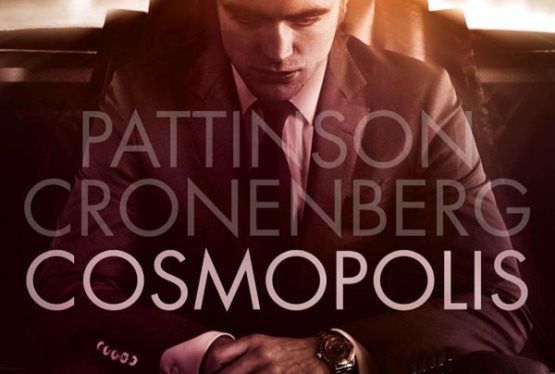