Sasha Calle to Star as Supergirl in The Flash 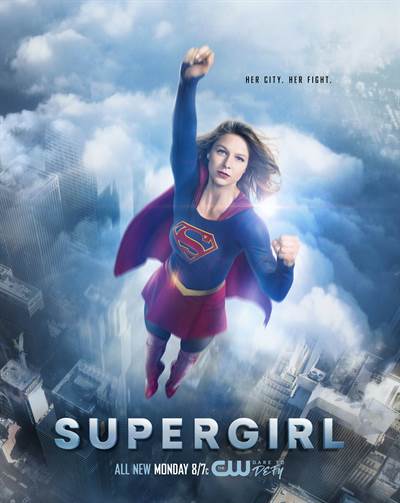 It's been announced that Sasha Calle (The Young and the Restless) has been cast in the upcoming film "The Flash" as Supergirl. Director Andy Muschietti made the announcement via Instagram.

Calle, who will be the first Latina to play the part, found out the news while on video and got quite emotional. "Little me would be like, ‘No way.' I'm probably not going to stop crying all day," she said.

"The Flash" will star Ezra Miller in the title role and will feature appearances by Ben Affleck and Michael Keaton, both of whom will be portraying Batman in this multiverse film.

The film, most recently written by Christina Hodson (Bumblebee, Birds of Prey), is slated for a Nov. 4, 2022 theatrical debut.

Filed Under: sasha calle, supergirl, the flash, dc
Share this: 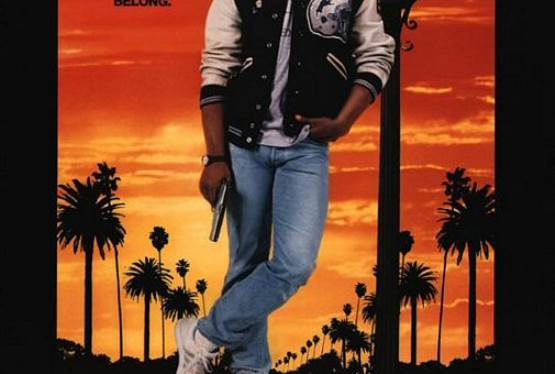