Marvel Boss Kevin Feige announced that "WandaVision" doesn't have a second season in the cards just yet, but that the series will go straight into the "Doctor Strange in the Multiverse of Madness" film.

"I've been at Marvel too long to say a definite ‘No' to anything as far as a second season of WandaVision," said Feige. He added, "Lizzy Olsen will go from WandaVision to the Doctor Strange film."

Feige said that they are planning out all of their Dsiney+ series, much like they did for the Marvel Cinematic Universe. 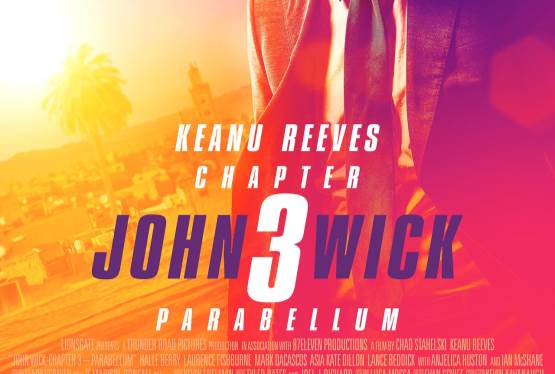