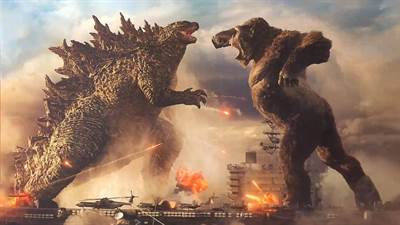 "Godzilla vs. Kong" has officially set the record for best opening day box office since the beginning of the pandemic. The film earned $9.6 million domestically.

"Wonder Woman 1984" previously held the record, with its Christmas Day opening of $7.5 million. That film did, however, open in fewer theaters.

Filed Under: box office, godzilla vs kong, godzilla
Share this: 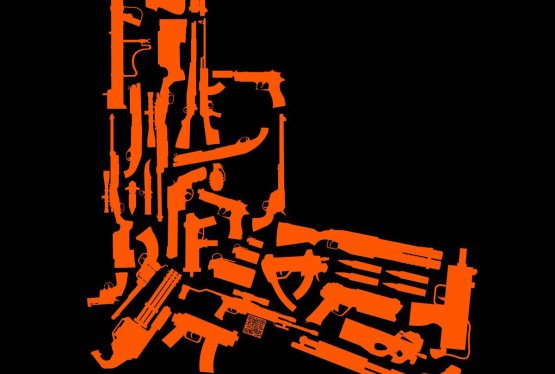