A new haunted house has been announced for this at the Halloween Horror Nights event in at Universal Orlando. "Halloween Horror Nights Icons: Captured" will allow guests to experience a monstrous "Hell of Fame" where they'll face The Caretaker, The Director, The Usher, The Storyteller, Jack the Clown, Chance, and more. The new house will be a terrifying new addition to the lineup of Halloween Horror Nights 2021, which is celebrating 30 years of fear, select nights from September 3 through October 31.

The Halloween Horror Nights icons are relentless in the pursuit of their latest victims and include:

* The Caretaker, a once well-respected surgeon who has become eerily infatuated with the removal of internal organs - especially while his patients are conscious
* The Director, an aspiring filmmaker obsessed with capturing the suffering and torture of his victims on film - placing them in their very own living horror movie
* The Usher, who seeks to invoke violent vengeance on those who don't follow the rules of his theater
* The Storyteller, who stops at nothing to entrap guests into her latest tales of terror, where no one lives happily ever after
* Jack the Clown - the original Halloween Horror Nights icon and the most feared of them all - and his assistant Chance, a deadly pair who thrive on tormenting victims in ways that embody their sick sense of humor

Universal Orlando's Halloween Horror Nights will feature 10 elaborately-themed haunted houses, five scare zones, and live entertainment based on everything from horror and pop culture greats to original abominations that go beyond guests' darkest nightmares. And when they need a break from the screams, guests can enjoy access to Universal Studios' most exhilarating rides and attractions.

Tickets for the event are on sale now and include a variety of Fear Passes that allow guests to visit the event on multiple nights starting at $129.99. Tickets and packages can be purchased here.

For more information, head on over to www.Orlando.HalloweenHorrorNights.com. 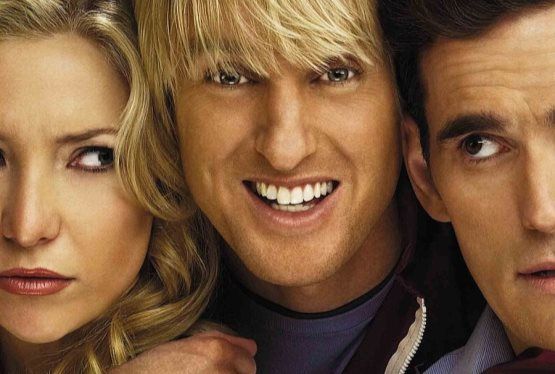