This will mark the 30th year of the event, and Universal Orlando Resort is making this the best year yet.

Throughout the event, guests will:

* step into Netflix's critically-acclaimed series "The Haunting of Hill House" for the first time ever, awakening the imposing and mysterious Hill House as it beckons them to embark on the dark journey experienced by the Crain family
* be at the whim of the self-described "Bio-Exorcist" as they shadow Beetlejuice's every move through artfully recreated scenes from the popular film
* try to outrun the maniacal Leatherface and his unrelenting chainsaw on a killer journey through a series of familiar scenes inspired by the 1974 iconic slasher film in "The Texas Chainsaw Massacre"
* witness the resurrection of one of Universal Pictures' most iconic monsters - the Bride of Frankenstein - as she becomes an unstoppable scientist and begins her mission to revive Frankenstein's monster in "Universal Monsters: The Bride of Frankenstein Lives"
* come face-to-face with the most notorious Halloween Horror Nights icons in history that rival any horror villain on the big screen as they join forces to inflict unimaginable terror in "Halloween Horror Nights Icons: Captured"
* scream their way through five additional original haunted houses created by the twisted minds of Universal Orlando's Entertainment team, including "Welcome to Scarey: Horror in the Heartland," "Case Files Unearthed: Legendary Truth," "The Wicked Growth: Realm of the Pumpkin," "Puppet Theatre: Captive Audience" and "Revenge of the Tooth Fairy"

Guests will also get to interact with hordes of menacing "scareactors" as they fill the streets in five ominous scare zones. They will be on hand to stalk guests' every move as they enter the monstrous universe of iconic horror stories from "Crypt TV," attempt to escape the frights of scare zones' past in "30 Years, 30 Fears," resist succumbing to an alien cyber regime overtaking a future dystopia in "Seek and Destroy," flee the wrath of the Terra Queen and her rooted, evil plans in "Gorewood Forest" and witness a box office "slash" in "Lights, Camera, Hacktion: Eddie's Revenge."

Some new shows will also be available including Marathon of Mayhem: Carnage Factory, a brand-new nighttime lagoon show, which transforms the expansive Universal Studios lagoon with renowned visions of fright highlighting some of the biggest names in horror and Halloween Horror Nights history featured in this year's event. And a fiery new show, Halloween Nightmare Fuel, ignites guests' waking nightmares with nocturnal creatures, aerialists of the night, and frightful fire performers as they come alive to the crackling beat of rock, metal, and electronica music.

For more information on the event or to purchase tickets, head to www.Orlando.HalloweenHorrorNights.com. 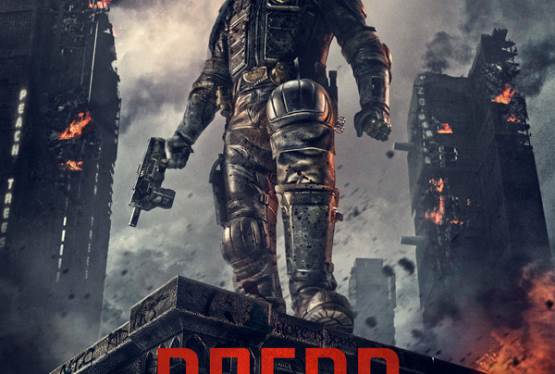