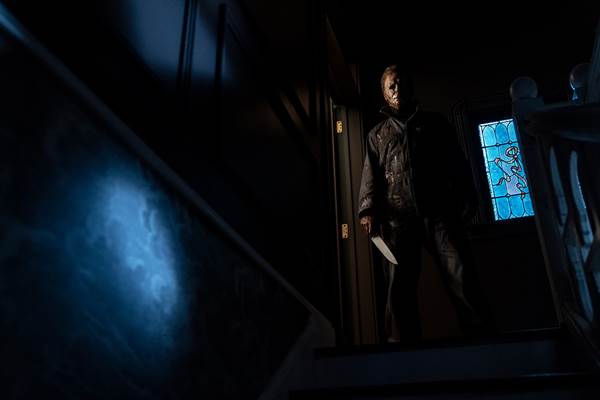 With the scariest night of the year just around the corner, Jamie Lee Curtis is set to reprise the role of Laurie Strode in the newest Halloween film, Halloween Kills. The film will debut day-and-date in theatres and on Peacock on October 15, Universal announced on Thursday.

Alongside Curtis, Nick Castle will return as the psycho killer, Michael Myers, while David Gordon Green is directing the follow-up to the 2018 film. That film earned nearly $256 million and was the highest-grossing film in the franchise.

Movie powerhouses Blumhouse, Miramax, and Universal all conspired in this latest installment of the Halloween thrillers, which debuted recently at the Venice Film Festival.

Halloween Kills was delayed for a year due to COVID-19.