Halloween Kills on Its Way to Impressive Opening Weekend 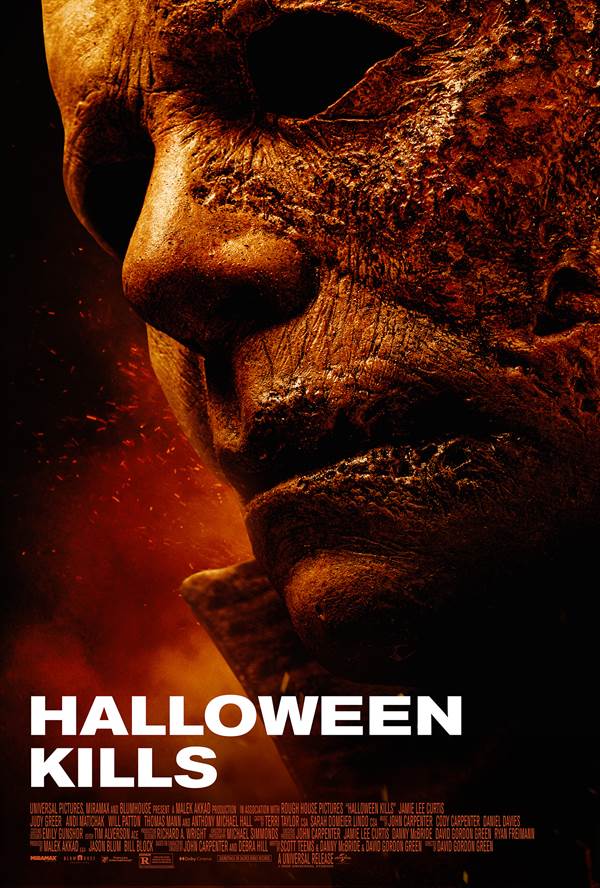 "Halloween Kills" is on its way to earning a projected $35-40 million in its first three days. So far, the film has earned $4.9 million in Thursday previews.

The twelfth film in the "Halloween" franchise, "Halloween Kills" brings back Jamie Lee Curtis as Laurie Strode, Judy Greer as her daughter Karen, and Andi Matichak as her granddaughter Allyson. Once again, Laurie must warn her family and the town of Haddonfield as to the danger of another return of Michael Meyers.

While 2018's "Halloween" made more in its opening weekend, the $4.9 million is still a decent showing, given that the film, which premiers today, will do so alongside a release on NBCUniversal's Peacock streaming service.

A sequel for the film, "Halloween Ends", has already been announced for an October 14, 2022 release.

Be sure to read our Tomatometer-Approved Critic, Allison Rose's reviews of "Halloween Kills" and "The Last Duel". 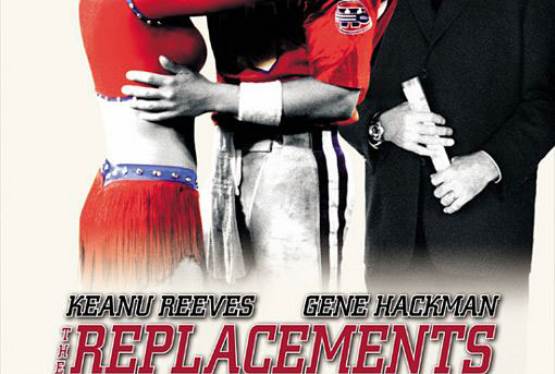