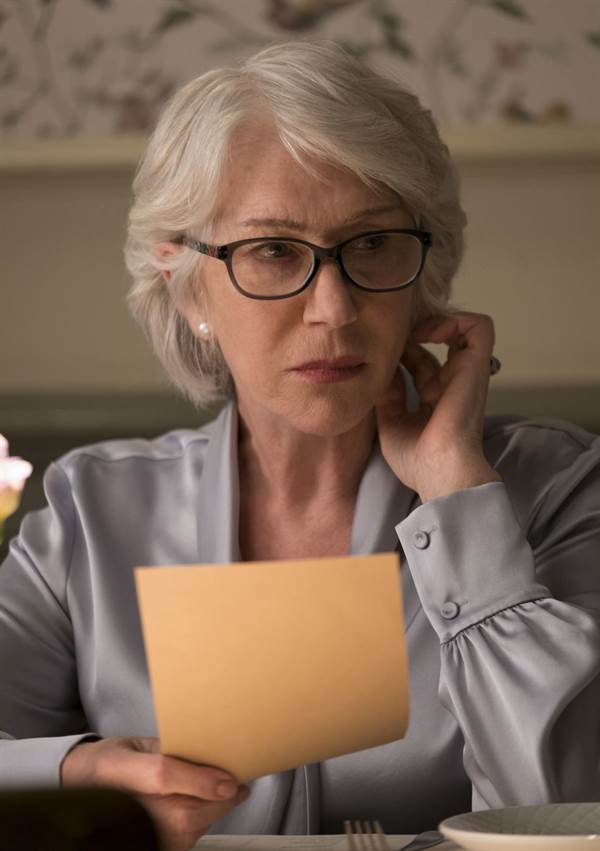 It has been announced that Helen Mirren will be receiving the SAG Life Achievement Award during next year's Screen Actors Guild Awards.

"Dame Helen Mirren is quite simply a brilliant and luminous talent. Her work runs the gamut of characters from a not-so-retired CIA super-killer and a ruthless Russian spy handler to a Hungarian cleaning lady and the most exquisite Elizabeth II. She has set the bar very high for all actors and, in role after role, she exceeds even her own extraordinary performances," said SAG-AFTRA president Fran Drescher.

In a statement, Mirren said, "I am honored to have been chosen to receive the SAG Life Achievement Award. Since I was a young actor starting out, I have always been inspired by and learned from American screen acting, so this award is particularly meaningful for me."

Mirren is an Academy Award, Screen Actors Guild Award, and BAFTA Award winner whose career has spanned more than 50 years.

The 28th Annual Screen Actors Guild Awards ceremony will take place Sunday, Feb. 27, 2022, at the Barker Hangar in Santa Monica and will air simultaneously on TNT and TBS at 8 p.m. ET.