The Batman Runtime is Released 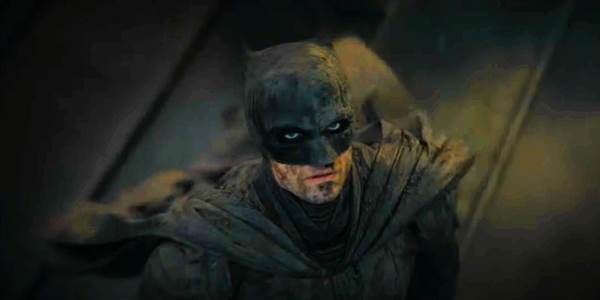 The official runtime for "The Batman" has been announced, so settle in for a while. The film, not including the credits, will be two hours and 47 minutes, making it one of the longest-running comic-themed films ever.

"The Batman" lands in theaters on March 4.

Get The App!
Filed Under: robert pattinson, the batman, batman