See an Advance Screening of MOONFALL in South Florida Did you see the video of a meteorite in the night sky last week? Are you worried the sky was falling?... the end was near? What if it wasn't a simple meteorite but the moon?  THE ENTIRE MOON hurdling through space to crash into earth.  That is only half the story of the new film, MOONFALL.

Lionsgate, in conjunction with FlickDirect, would like to offer some lucky winners one electronic admit-two pass to see an advance screening of MOONFALL on Wednesday, February 2, 2022, at 7:30 pm at AMC Aventura before the film is released in theaters nationwide.

To enter for a chance to win one, admit-two pass to see MOONFALL follow these easy steps:

In Moonfall, a mysterious force knocks the Moon from its orbit around Earth and sends it hurtling on a collision course with life as we know it. With mere weeks before impact and the world on the brink of annihilation, NASA executive and former astronaut Jo Fowler (Academy Award® winner Halle Berry) is convinced she has the key to saving us all - but only one astronaut from her past, Brian Harper (Patrick Wilson, "Midway") and a conspiracy theorist K.C. Houseman (John Bradley, "Game of Thrones") believes her. These unlikely heroes will mount an impossible last-ditch mission into space, leaving behind everyone they love, only to find out that our Moon is not what we think it is.

NO PURCHASE NECESSARY. Limit one pass per household.  Must be 13 years of age or older to win. Employees of all promotional partners and their agencies are not eligible. Void where prohibited.  Entries must be received by 11:59 pm on January 31, 2022, to be eligible to receive a pass. Winners will be contacted via e-mail to receive their electronic passes. Sponsors are not responsible for incomplete, lost, late, or misdirected entries or for failure to receive entries due to transmission or technical failures of any kind.  ONE ENTRY PER PERSON. 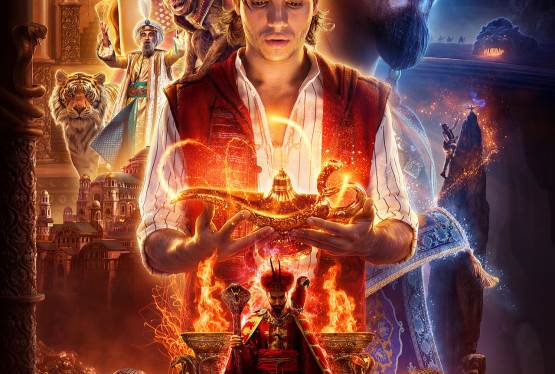