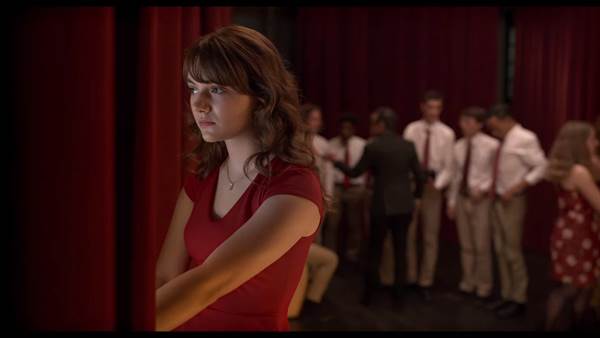 The 94th Annual Academy Awards took place last night, with "CODA" taking away the big prize of the evening for Best Picture. Jessica Chastain won Best Actress for her role in "The Eyes of Tammy Faye", and Will Smith won Best Actor for his role in "King Richard".

Will Smith also overshadowed the ceremony with his attack on Chris Rock, after Rock made a joke about his wife, Jada Pinkett Smith. Smith then proceeded to go back to his seat while yelling at Rock to "leave my wife's name out of your f**king mouth." Astonishingly, Smith seemingly wasn't reprimanded for his actions and stayed for the rest of the ceremony. Rock has said he won't be pressing charges.

Amy Schumer, Regina Hall, and Wanda Sykes hosted the ceremony, which took place at the Dolby Theatre in Los Angeles.

Actor in a Leading Role
Will Smith
King Richard

Directing
The Power of the Dog
Jane Campion

Documentary Feature
Summer of Soul (…Or, When the Revolution Could Not Be Televised)
Ahmir "Questlove" Thompson, Joseph Patel, Robert Fyvolent and David Dinerstein

Actress in a Supporting Role
Ariana DeBose
West Side Story

Get The App!
Filed Under: oscars, academy awards, will smith, chris rock