Founded in Chicago in 1914, the American Licorice Company has been making tasty treats for over 100 years starting with black licorice twists. Eleven years later, they bought the Universal Licorice Company and opened their second facility in San Francisco, California, eventually moving it to Union City, California. Their most recognizable brand, Red Vines, has been generally sold at movie theater concession stands in the western part of the United States but, over time, as people moved further east, their distribution region has expanded. National Sales Manager, Ponci Gallegos, discussed the company and its products while at CinemaCon 2022 in Las Vegas, Nevada this past April.

When asked about the appeal of their signature licorice, Gallegos stated, "It's a nostalgic brand.  It's delicious…great flavor". That flavor was originally raspberry but over time it evolved into the Red Vines we know today which are considered a mixed berry variety.  Hoping to appeal to the health-conscious consumer, American Licorice Company has jumped on the "better for you" movement and "is now focusing on Red Vines Made Simple which is a cleaner version of Red Vines.  No artificial flavors, no artificial colors, non-GMO, pure sugar cane so it's still a candy but just a cleaner version", Gallegos explained.

As with any company, American Licorice Company is always on the lookout for opportunities to expand and in 1990 they launched the Sour Punch Brand which is currently sold not only in the United States but in Canada, Mexico, Chile, The United Kingdom, and Central America.  As they look to expand globally, there are additional flavor ideas that could be considered. "They appreciate the sweet/sour combination [of Sour Punch]".  Jokingly, when asked about other international markets flavors Gallegos continued, "Seaweed, maybe Sour Seaweed (discussing Asia)."

As for the most popular flavors of Sour Punch, Gallegos listed strawberry, green apple, and blue raspberry.  "It's the number one selling item in the nation for us, number four overall non-chocolate…It's been the backbone".  They also have Rad Reds, Fan Faves, and they recently launched, Sour Punch Sweet Bites which is our first non-sour Sour Punch item including flavors like passion fruit and cotton candy".  He attributes the growth of the brand to the expansion of the "sour" line and as far back as 1994-95 those "kids" now have their own kids.  Gallegos expanded on that idea by stating, "It's almost like a generational thing"

Because American Licorice Company is family-owned and has been since the very beginning, Gallegos feels it has a "community feel" and called it, "a great company to work for".  Besides treating their employees well, the American Licorice Company also gives back with charitable donations including school bags and supplies through the Kids in Need Foundation.  They have also committed to conservation and have reduced their carbon emissions by 10% since 2010.

With a long tradition as a family-based company that is also globally conscious, American Licorice Company is not only making movie theater and snack treats that are fun to eat, but they can also be good for you (with their cleaner, Red Vines Made Simple line and a new initiative that will expand to organic products)! 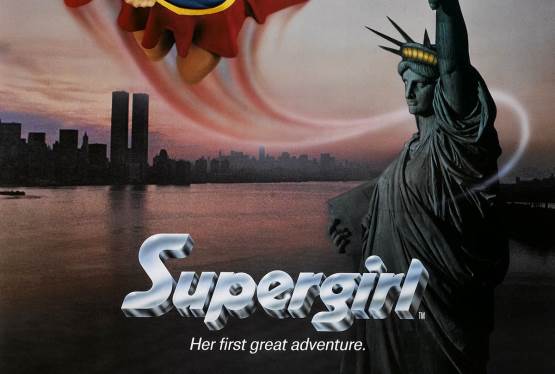