The cast for the next season of "Black Mirror" has been reported. The anthology series from Netflix will be entering its sixth season.

Having its start on British television, "Black Mirror" premiered on Netflix back in 2011; the last season, the fifth, dropped in 2019.

There are no plot details released yet, but the series is believed to be in production now. 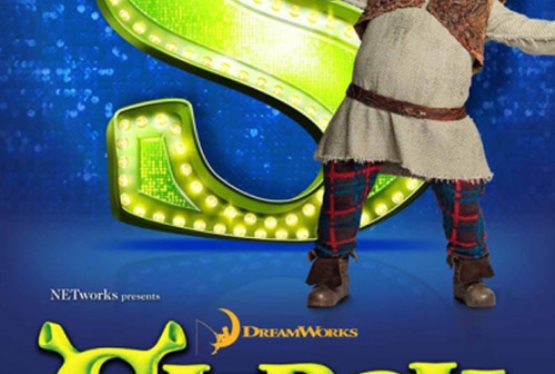