Avatar Re-Release is Number One Around the Globe 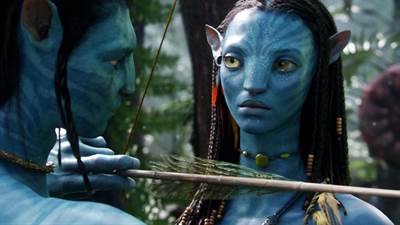 20th Century Studios is proud to announce that "Avatar" has assumed the #1 position at the global box office this weekend 13 years after its original release in 2009, earning $30.5M ($10M domestically and $20.5M internationally) according to Comscore.

The film was re-released globally, ahead of the film's long-anticipated release of "Avatar: The Way of Water".  It is the highest-grossing film of all-time. 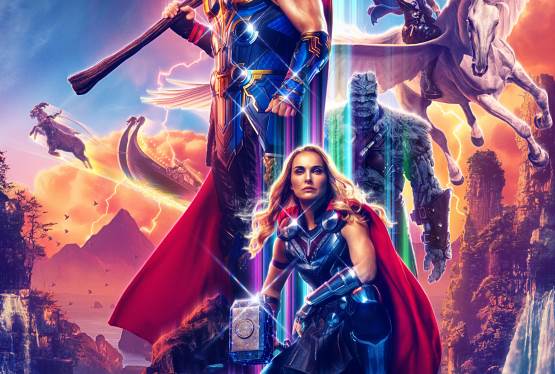