The new CGI DreamWorks film, "How to Train Your Dragon", will be featuring an all star cast of voices.  Gerard Butler, America Ferrera, Jonah Hill, Jay Baruchel and Christopher Mintz-Plasse have signed on to do voice over work.

The film is based on the first novel of the children's book series by Cressida Cowell.  It focuses on a Viking's son, Hiccup Horrendous Haddock the Third, who is timid and must capture a dragon to be initiated into his tribe.  The son will be voiced by Jay Baruchel, and his father,  Stoick the Vast, will be played by Gerard Butler.

Filed Under: dreamworks, how to train your dragon 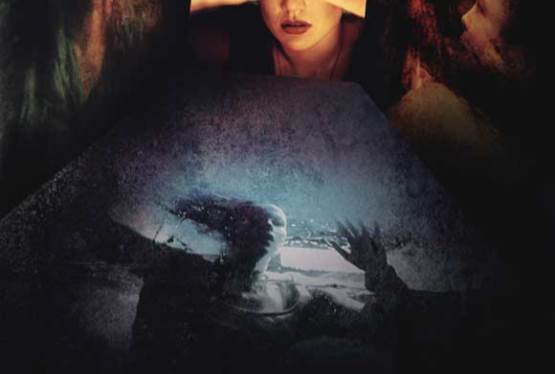 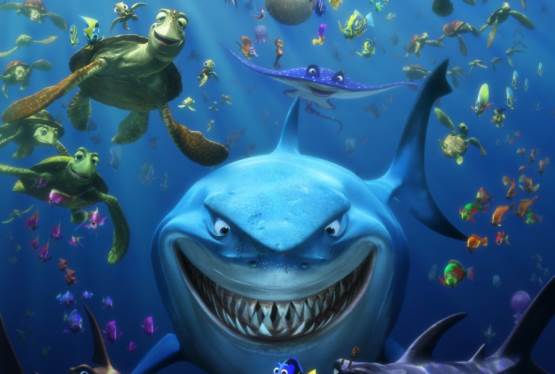