Halo is growing into its own combat boots and I’m looking forward to season two. 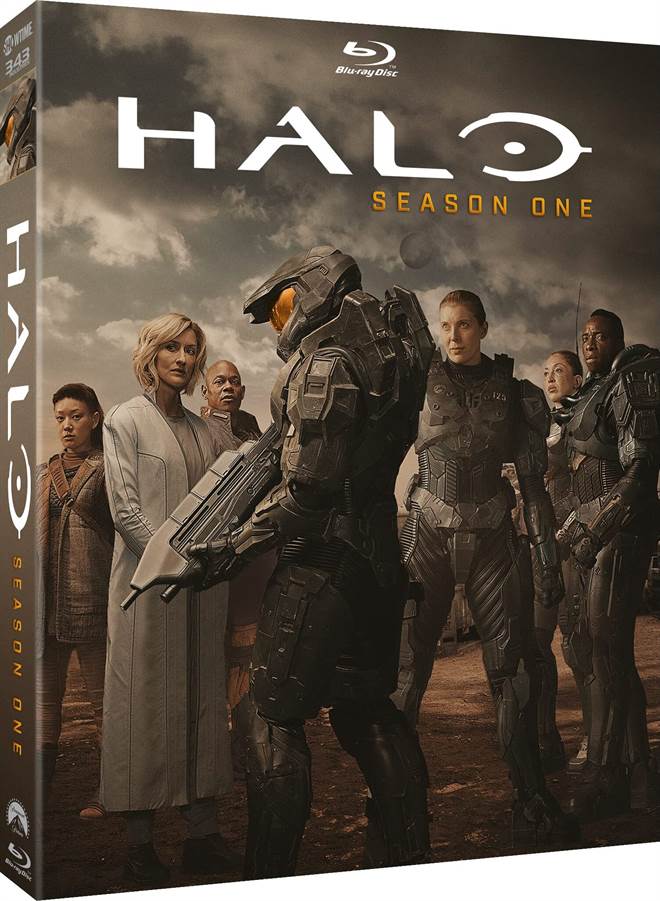 I don't think people give enough credit to the first Halo game. It truly was a game-changer in every sense of the word. Not only were the graphics and combat system next-gen, but the iconic Master Chief inspired tons of gamers more than any other playable protagonist, before it. This wasn't merely another first-person shooter, Halo defined a gaming generation, inspired knock-offs as well as sequels and a ton of merchandise, from console skins to keychains.

I was a bit trepidatious when I heard they were making the beloved franchise into a TV show, but then I heard Stephen Spielberg was the Executive Producer, so I was intrigued, and, dare I say, hopeful. I was wondering what kind of approach they were going to take with this show, would it just be a shallow shoot-em-up or character-driven, and if so, how would they get past the character that never takes his helmet off? Then I recalled how great the writers did it with The Mandalorian, and I became excited about the Halo Series.

After years of human civil war and growing political unrest, mankind's very future is threatened when our outermost colonies intrude upon the sacred worlds of the Covenant - a fanatical powerful alliance of alien species. As the Covenant destroys world after human world - only one soldier slows their advance - a cybernetically enhanced "Spartan" supersoldier, the Master Chief. But as the incredible mystery of the Covenant's true ambition, and the secrets of his own enigmatic past converge, then he will have to decide if humanity is a cause worth saving. This five-disc collection includes every exhilarating episode and over five hours of special features!

As with most TV shows that I review, I do not like to give an episode breakdown because one can get that in other places, but I like to discuss my impressions and then the look and "feel" of the show, as well as the special features.

If you are going into this show expecting waves of combat, as well as a completely video-game-faithful storyline, you may be disappointed.  However, if you give it time to develop, you will discover a more cerebral Master Chief, proving the teams at Paramount+/Amblin /343 Industries want you to be invested in the characters. The Master Chief is no ordinary Super-soldier, and the covenant is no ordinary enemy, and this group takes its time building its story, so be patient, there's a lot of meat on the bone, and you will find yourself with plenty to chew on across the nine episodes in this season.

This is no mere Sci-Fi story, there's a bit of a 'supernatural' element to the tale as well, although not in the normal sense. You see, the UNSC/Master Chief has recovered a Covenant artifact, and the Master Chief has a connection to it. Through physical contact, the artifact is opening up old, buried memories, and for good or ill, they are changing him.  Now, keep in mind, the storytellers do their very best to keep this mysterious connection under wraps, but the Master Chief needs to know who, or what he really is.

What Halo does across season one is keeping you guessing, hinting at the "Ring" in visions. Leaving our protagonist puzzling over what this could mean for humanity, as well as, hopefully, giving them the strength to vanquish their Alien enemies, once and for all. While at times, Halo, may seem a bit derivative, however, I feel as if with more time, they will continue to grow into the "universe" they are building.

The budget they have to work with is solid and left me wanting to see more than just a few worlds/locations. Seriously, this show is growing into its own combat boots and I'm looking forward to season two.

The Blu-ray release is 1080p High Def, with Dolby TrueHD 5.1 lossless.  The show looks and sounds excellent, with the opening combat sequence being a jaw-dropper.  From the amped-up explosions and Needler bursts to the bad-ass energy swords, the special effects really shine in this battle. The DTS audio immerses you completely in this scene and left me excited for the next battle. (You won't be disappointed with that either).  The cool color palette while inside UNSC headquarters is a balanced change from the desert-like surface of planet Madrigal, where the rebels reside.  Either way, the digital details seem organic, as well as the details of the characters faces, to the varied materials of their clothing, they really outdid themselves to make this a living universe.

In addition to the combat audio details, the softer moments, such as the conversations - and there's a lot of exposition in this show - you have the voice audio front and center. The nuances of the music do their very best to provide an immersive experience as well.

There are also a ton of extras presented on this set; over five hours of them starting with Creating the Costumes of Halo, Weapons, and Vehicles of Halo (sure to be a fan favorite), Dissecting the Battle of Madrigal, as well as The Culture of the Covenant, and much more.

Halo proves to be greater than the sum of its parts. I really felt that they saw an opportunity to flesh out a beloved character, and gave him a real heartbeat. To that extent, Pablo Schreiber (Orange is the New Black) is excellent in the role of Master Chief. He brings a more thoughtful and empathic intelligence to the brawn and combat expertise and injects a refreshing perspective into what could have been a very one-dimensional role.  The rest of the cast brings their A-game too, as even the voice actors for Cortana, and the Covenant aliens are engaging and provide a rich sense of otherness to their parts.

I thoroughly enjoyed season one of Halo, and I hope they go into season two with guns blazing while getting a little more closely aligned with events/beats from the video game. There's a rich universe out there to mine, and I want to see more Spartans, more battles with the Covenant, and especially more Master Chief.

Download Halo: Season One Blu-ray in Digital HD/4K from the iTunes store.

For more information about Halo visit the FlickDirect Movie Database. This release has been provided to FlickDirect for review purposes. For more reviews by Leonard Buccellato please click here. 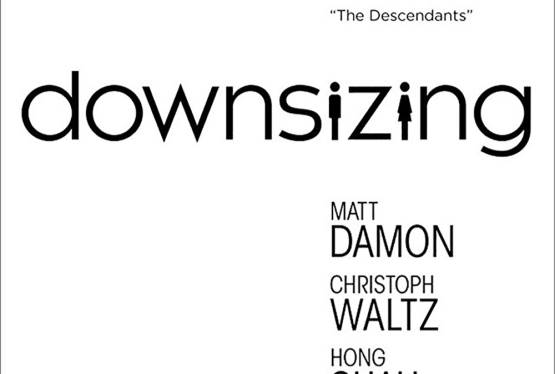