DVD/Blu-ray/4K UHD
Mike Tyson Mysteries: The Complete First Season, is available from Warner Bros. Home Entertainment on DVD Tuesday, October 20, and it's a show that is not to be missed.

In Mike Tyson Mysteries, a new animated adult comedy series from Warner Bros. Animation, Mike Tyson takes the fight from the boxing ring to the streets … by solving mysteries! Aided by the Mike Tyson Mystery Team — the Ghost of the Marquess of Queensberry, Mike's adopted Korean daughter and a pigeon who was once a man — Mike Tyson will answer any plea sent to him. If you have a problem that needs solving, Iron Mike is in your corner.

I was a little confused by this title when I first saw it. Not knowing about the series at all, I had no idea what I was in for.  However, once I started watching, I was hooked. I have enjoyed many Adult Swim series in the past (Space Ghost, Metalocalypse, Robot Chicken), and this is no exception. This is just the type of funny, quirky television that I love.

This voice cast is really great, and I was pleasantly surprised to see that Mike Tyson actually voices his role!  The cast also includes Norm McDonanld (Saturday Night Live) as Pigeon, Rachel Ramras (Scooby-Doo! and Kiss: Rock and Roll Mystery) as Mike Tyson's adopted daughter, Yung Hee, and Jim Rash (Community)as the Marquess of Queensberry (known for being the father of modern boxing).

The show is very much akin to Scooby Doo; the team has a mystery van and sets out to solve cases that are sent to them by pigeons.  The team's witty, and very adult, banter is really what makes this show. The intelligent, yes, intelligent, humor combined with references to Mike Tyson's real life make for a very entertaining and unique watch.

The DVD includes all 10 episodes of season 1. Sadly, there are no extras for this DVD. I really would have loved to see maybe clips of the cast in studio, or even see a gag reel.  Here's hoping they include some extras on any future DVD or Blu-ray releases.

Purchase your copy of Mike Tyson Mysteries: The Compete First Season today at 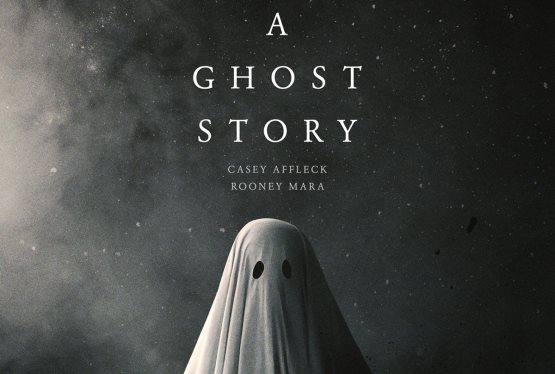