While the artwork and animation are nearly odd enough to be off-putting, it is extremely difficult to look away 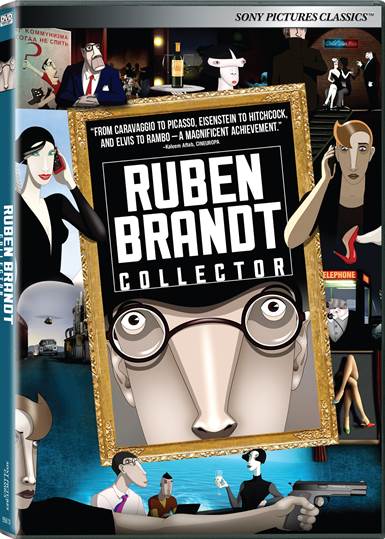 Purchase   DVD/Blu-ray/4K UHD
A heist film that harkens back to MTV's memorable 1990s animated series Liquid Television, what "Ruben Brandt, Collector" lacks in plot, it makes up for in a dizzying array of Picasso-esque characters, larger-than-life landscapes, and fast-paced action. While 90 minutes of oddly-shaped and extremely quirky good guys, villains and any number of off-centercould potentially lead some viewers to visual exhaustion, one must appreciate the work that went into Milorad Kristić's first feature film as evidenced by the sheer volume of detail in nearly every frame. Convention and symmetry are spared, making for a visual cornucopia of unpredictability. As each scene cuts, the viewer may struggle to remember, even during the viewing experience, whether they are watching hand-drawn animation or CGI. Both are used expertly, keeping the viewer on his or her toes and feeling just a bit unsettled, which appears to be Kristić's motivation to begin with. He even makes a lounge-version of Britney Spears ' "Oops I Did it Again" transform from mindless bubblegum pop to a sultry torch song. Unsettling, indeed.

Ruben Brandt, a troubled art therapist that is frequently attacked by characters in real-life masterpieces, assembles an assortment of thieves (his patients) to "collect" said masterpieces from the museums that house them in hopes that they may lose their power over him and bring him some semblance of peace. Led by the oddly alluring Mimi (who could pass for Aeon Flux's niece), the band successfully lifts paintings from Paris, Venice, Rome, Chicago, and Tokyo and presents them to Ruben, who appears momentarily relieved but is inevitably terrorized by the next masterpiece. Ruben fears that his affliction is early-stage schizophrenia, yet he persists in enlarging his collection, believing ownership of his horrors to be his cure. In the midst of a rapidly-progressing narrative, witty, and sometimes hilarious, banter is exchanged between characters with three eyes and multiple faces (one of whom is literally two-dimensional yet figuratively one-dimensional). Also, a family secret is exposed and Ruben continues to evade Detective Mike Kowalsky, despite a $100 million dollar reward. While the premise is unique and the story is somewhat engaging, what truly impresses in "Ruben Brandt, Collector" is the visual array of animated artwork that is the film itself. Viewed as a work of art about art, the film does not disappoint.

While only offered on DVD this is one title that could have benefitted from a Blu-ray format.  With masterpieces on display almost the entire time, the visuals would be enhanced with greater video quality.  However, the DVD is still adequate enough for the viewer to enjoy these works of art as they come to life on screen.  The audio is fine but nothing spectacular and again probably could have benefitted from the high-quality options available.  That's not to say the audio is bad in any way, just that it could always be improved upon. Unfortunately, there were no special features as this title certainly warranted them.

As the connoisseur will undoubtedly appreciate, and perhaps vacillate at, the presence of Warhol's "Elvis I and II," Botticelli's "The Birth of Venus" and Hopper's "Nighthawks" (among ten others), the layperson will assuredly be at the very least intrigued with the work of art contained within each frame. The film could likely be paused at any random moment to reveal a minor, albeit disturbing, a masterpiece in and of itself. For instance, the sight of the "pussycat" in Manet's "Olympia" jumping from the painting (after first crawling onto the nude subject's, ahem...you get the idea) and clawing Ruben's face is a frightful sequence even in animation, and the viewer would be forgiven for being unable to regard the painting in the same manner again. While the artwork and animation are nearly odd enough to be off-putting, it is extremely difficult to look away. Clever innuendo and double-entendre make the movie all the more watchable or cringe-worthy, depending on the viewer's tolerance for kitsch. "Art is the key to the troubles in the mind," opines the titular character, and after viewing "Ruben Brandt, Collector," it is difficult to disagree. 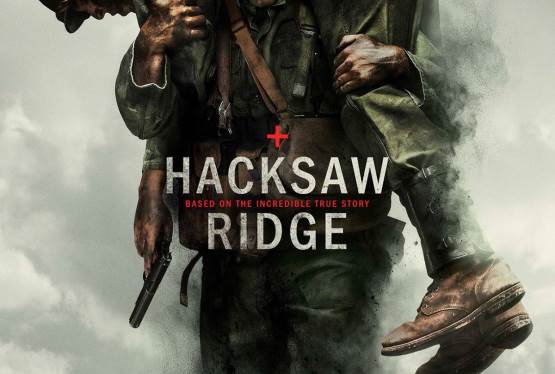