V: The Original Miniseries Why is V: The Classic Mini-Series Still Relevant Today?


ABOUT V: THE ORIGINAL MINISERIES

Fifty spaceships, each three miles across, hover ominously above Earth's major cities. The Visitors that emerge are humanlike in appearance and extend the hand of friendship. Our planet's resources are just what these aliens need to survive. And for its future survival, unsuspecting humankind will need...a miracle!

Download V: The Original Miniseries in Digital HD/4K from the iTunes store. 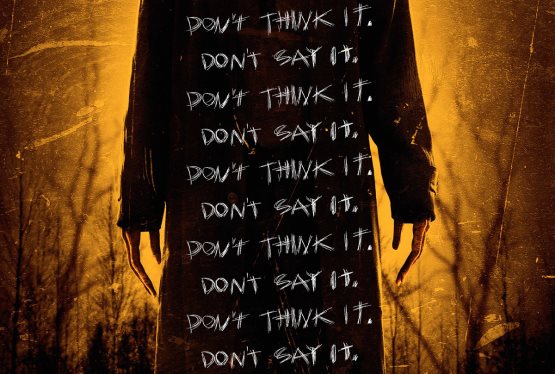