David Foster: Off the Record Synopsis

Blending rare archival footage, interviews, and unprecedented access to Foster himself, DAVID FOSTER: OFF THE RECORD is an up close and personal look at the extraordinary career of a producer, composer, and entertainer who has helped sell more than a half billion records working with some of the most successful artists of all time.

David Foster: Off the Record images are © Melbar Entertainment Group. All Rights Reserved.

David Foster: Off the Record Review

"David Foster is one of the greatest producers of all time without question".  High praise especially when it is coming out of the mouth of former Columbia Records President Clive Davis.  Of course, Foster's 47 Grammy nominations and 16 wins also speak for themselves.  The numbers certainly don't lie, neither does the long list of hit songs and world-famous artists he has produced.  That kind of fame could make a person egotistical and one dimensional – and Foster readily admits on camera that he is egotistical.  However, he certainly isn't one dimensional as evidenced in what both he and others say about him in the new documentary, David Foster: Off the Record.

Certainly, unless you follow music and the upper echelon of players in that world, you may have never heard of David Foster.  However, I have no doubts that you have heard at least one of the hit songs he produced.  He has worked with Earth, Wind, and Fire, Chicago, Whitney Houston, Andrea Bocelli, etc. and discovered and molded new talent including Celine Dion, Michael Bublé and Josh Groban.  He produced numerous songs for films including the St. Elmo's Fire Soundtrack and The Bodyguard: Original Soundtrack Album. He has been a part of the music industry for almost fifty years and has created a legacy of songs that will remain timeless.

Born in Victoria, British Columbia, to a maintenance yard superintendent father, and a homemaker mother, David was the only boy with five sisters.  At a very young age, David's mother discovered that he had perfect pitch and encouraged him to learn to play the piano.  At age thirteen, he enrolled in the University of Washington's music program and became a session musician in 1971. However, by the end of the 1970's he found his niche in producing records and since then has had a string of hits spanning over four decades.

His personal life, unfortunately, hasn't been quite as successful, as Foster himself will admit he's a "runner".  He is currently married to his fifth wife, Katherine McPhee, who also happens to be 34 years his junior and is even younger than a few of his five daughters from previous marriages/relationships.   He does say he is happy with McPhee partially because she calls him out on his past behavior and makes him listen as she talks about her feelings until he understands that he hurt/upset her.  Being from a younger, more open generation may be the trick that will keep Foster from a fifth divorce.

It's obvious from how Foster and others speak about him that he is his harshest critic and doesn't necessarily think of himself as all that successful.  He will also be the first person to tell you that he can be a real asshole and even the artists who he has had great success with have probably hated him at some point during the recording process.  And while Foster will admit to the ego and the bad behavior, even having cursed out Clive Davis once, he is unwilling to explore his feelings deeper than on the shallowest level.  So even though his family and friends offer a portrait of a complex man, they will be the first to tell you that they don't fully know him.

Always striving for the next obstacle to conquer, Foster has now set his sights on Broadway and is in development on three different musicals.  He also is obsessed with surviving and, as his daughters tell it, he will want to be frozen and come back.  He is also a kind and generous man who will most probably say yes to every charity event he can and has his own foundation that offers to cover all costs to individuals who need organ transplants.

Again, a complex man who no one truly knows, I would love to see a follow up to this documentary where he actually explores his feelings and the motivation that still drives him so hard to be successful even at 70 years old.  Writer/director Barry Avrich (Prosecuting Evil) does the best he can to piece together a full picture of Foster utilizing some of the most famous people in music and Foster himself.  However, the musical genius will let the outside world in only so far. 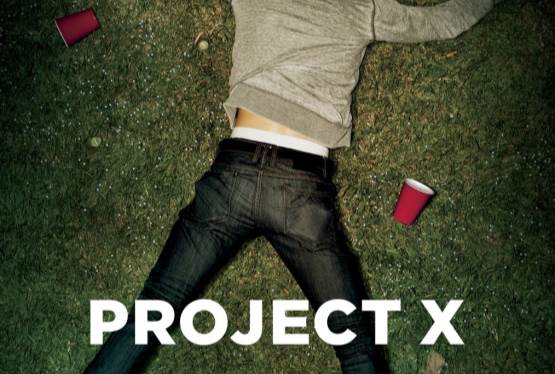 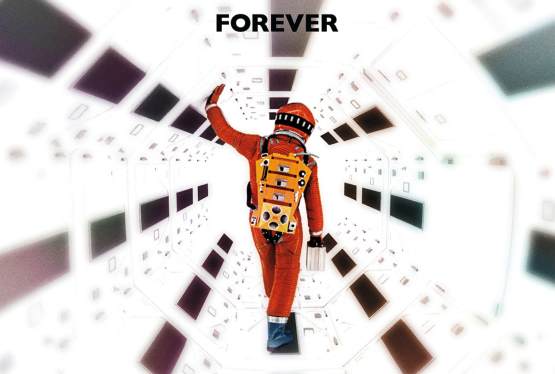 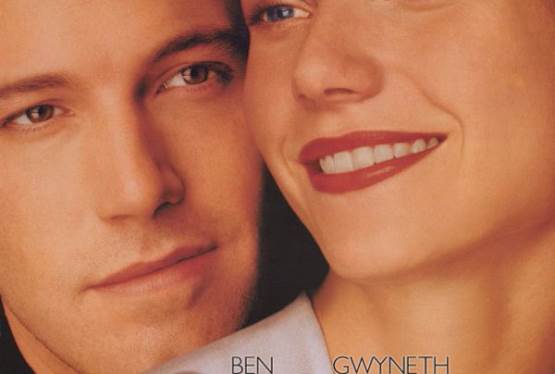