(Culver City, August 16, 2010) -- Daniel Craig and Rooney Mara have been cast in the lead roles of Columbia Pictures' three-picture adaptation of Stieg Larsson's literary blockbuster The Millennium Trilogy under the direction of David Fincher. The Girl With The Dragon Tattoo - the first film of the series, which also includes The Girl Who Played With Fire and The Girl Who Kicked The Hornet's Nest - begins shooting next month in Sweden. The screenplay is written by Steve Zaillian and the film is being produced by Scott Rudin, Cean Chaffin, Ole Sondberg and Søren Stærmose. Mikael Wallen and Anni Fernandez are executive producers. The Girl With The Dragon Tattoo is set for worldwide release December 21, 2011.

The Millennium Trilogy by Stieg Larsson has been published in 44 countries and has sold more than 40 million copies worldwide thus far. In the U.S. alone, the series has sold over 10 million copies, and the sales were recently calculated at the remarkable rate of one book per second. The Girl With The Dragon Tattoo has broken sales records in virtually every country in which it has been published. It has sold over 5 million copies in the U.S. and has out-sold any other e-book in that rapidly expanding market. A literary phenomenon, all three books currently sit atop the New York Times Best Seller lists. In describing the scale of Larsson's achievement, The Economist said: "Stieg Larsson's vivid characters, the depth of the detail across the three books, the powerfully imaginative plot, and the sheer verve of the writing make the trilogy a masterpiece of its genre." Michiko Kakutani, of The New York Times, described the Lisbeth character: "Lisbeth Salander, Stieg Larsson's fierce pixie of a heroine, is one of the most original characters in a thriller to come along in a while - a gamin, Audrey Hepburn look-alike but with tattoos and piercings, the take-no-prisoners attitude of Lara Croft and the cool, unsentimental intellect of Mr. Spock. She is the vulnerable victim turned vigilante; a willfully antisocial girl . . . who has proved herself to be as incandescently proficient as any video game warrior." The three novels have all become #1 worldwide bestsellers, an achievement unrivaled in trade book publishing.

DAVID FINCHER most recently directed this fall's much-anticipated The Social Network for Columbia Pictures, which opens in the U.S. on October 1st.

DANIEL CRAIG recently starred in the two highest-grossing films in the James Bond franchise, Quantum of Solace and Casino Royale. His earlier film roles include Munich, Enduring Love, Layer Cake, The Mother, Road to Perdition, and Some Voices. He has also recently completed filming on Jim Sheridan's Dream House, Steven Spielberg's The Adventures of Tintin: The Secret of the Unicorn, and Jon Favreau's Cowboys & Aliens.

ROONEY MARA will appear this fall in David Fincher's The Social Network. 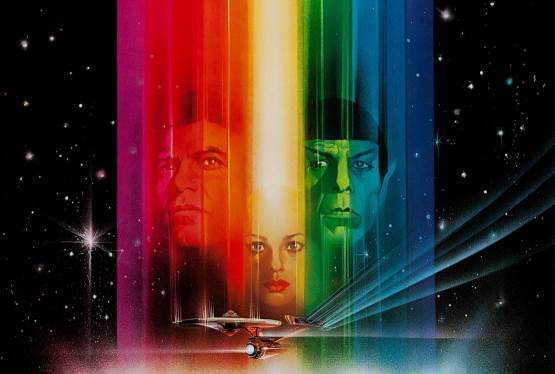 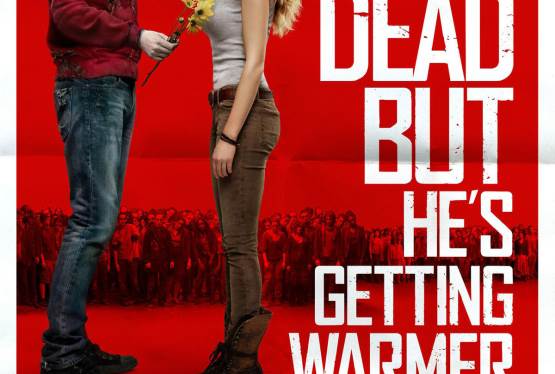 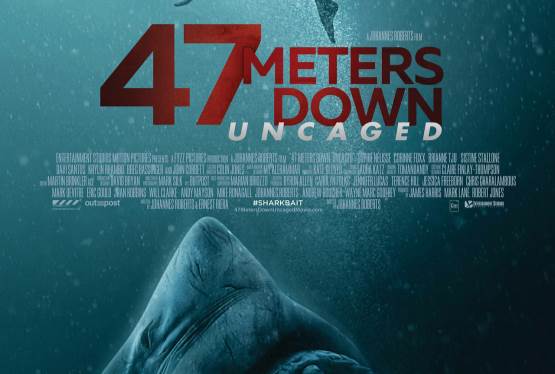