Glass Onion: A Knives Out Mystery Set to Premier at Toronto Film Festival Netflix's "Glass Onion: A Knives Out Mystery" is set to premiere at the Toronto Film Festival later this summer. The event will take place from September 8-18.

The film, which is the follow up to 2019's "Knives Out", will bring back Daniel Craig in his role as detective Benoit Blanc, as well as new cast members Edward Norton, Janelle Monáe, Kathryn Hahn, Leslie Odom Jr., Jessica Henwick, and Madelyn Cline, Kate Hudson, and Dave Bautista.

No specific release date has been announced yet for the film. 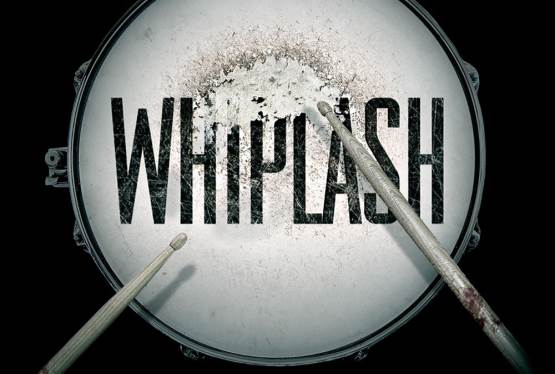