The Girl with the Dragon Tattoo Teaser Released 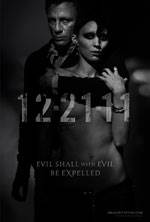 Possibly the most eagerly awaited film of 2011, "The Girl with the Dragon Tattoo", has released the first glimpse of it's teaser today. You can view it exclusively on Apple's website by clicking here.

Daniel Craig, Rooney Mara and Stellan Skarsgård will be starring in the film along with Robin Wright, Christopher Plummer and others. The story follows a female hacker who, alongside a journalist, uncovers the truth about a 40 year old murder.

The film, which is an adaptation of the Stieg Larsson first novel of the Millennium Trilogy, will be released on December 21, 2011. 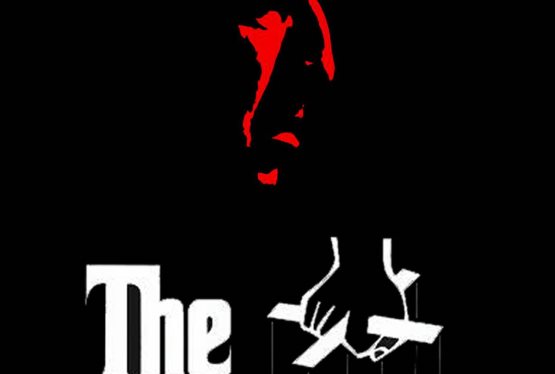