Last night, January 15th, 2012, all the stars came out for the 2012 Golden Globes awards; a precursor some say of what will happen later on this year during the Oscar award ceremony. For the second year in a row, comedian Ricky Gervais hosted the show, but his antics were a bit more toned down then in last year's show. The big films of the night proved to be "The Artist", taking home 3 awards, and the "Descendants", taking home 2 of them. Here is a complete list of winners from the 2012 Golden Globe awards:

Best Actor in a Motion Picture, Musical or Comedy: Jean DuJardin, The Artist

Best Motion Picture for Musical or Comedy: The Artist

Best Actress in a Motion Picture, Musical or Comedy: Michelle Williams, My Week With Marilyn 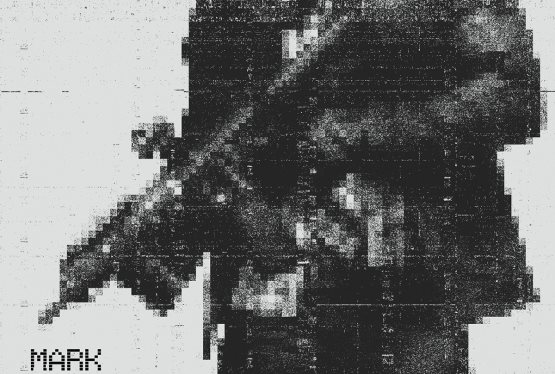