Didn't get enough of Benedict Cumberbatch? Catch him this week in Sherlock With Fathom Events! Don't wait another two or three years for Sherlock!

Fathom Events will air the Series Four Finale on January 16 and 18th in theaters across the country.  Didn't get enough of Cumberbatch on screen as Doctor Strange?  Here's your opportunity for more of him on the big screen!

Sherlock is one of the most watched U.K. series and is rapidly becoming one of the more popular series in the U.S.   Playing Sherlock Holmes, Cumberbatch (Doctor Strange) brings a unique perspective to the character.  He is quirky, unable to deal with human emotions (although he's learning) and an absolute genius.  He talks too fast, but with the help of Sr. John Watson (Martin Freeman; The Hobbit, Fargo), this team becomes the dynamic duo of the 2000's.  Freeman brings more human reality to the screen and balances out genius Sherlock with a compassion and logic that sometimes Sherlock needs reminding of.

Visit Fathomevents.com for this not-to-be-missed, two Night only event on January 16 and 18th and theaters all over the country.  Once Sherlock's done for the series, we don't know if he'll be back- but here's hoping! 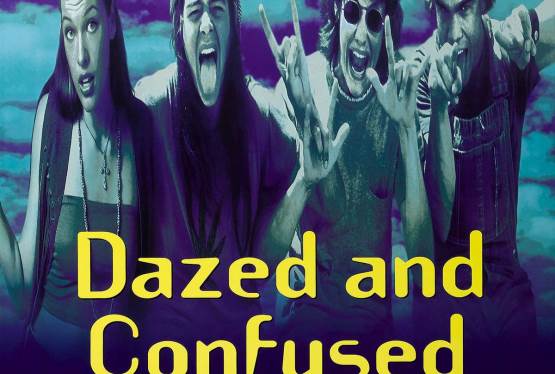