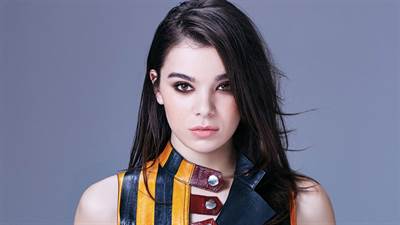 Paramount Pictures has announced that they have begun principal photography on "Bumblebee", which is being directed by Travis Knight.

"Bumblebee" takes place in 1987, where we find the bot hiding out in a junkyard in a small Californian beach town. Charlie (Hailee Steinfeld), on the cusp of turning 18 and trying to find her place in the world, discovers Bumblebee, battle-scarred and broken.  When Charlie revives him, she quickly learns this is no ordinary, yellow VW bug.

Countdown to the release of Bumblebee, with The Movie Hype App. 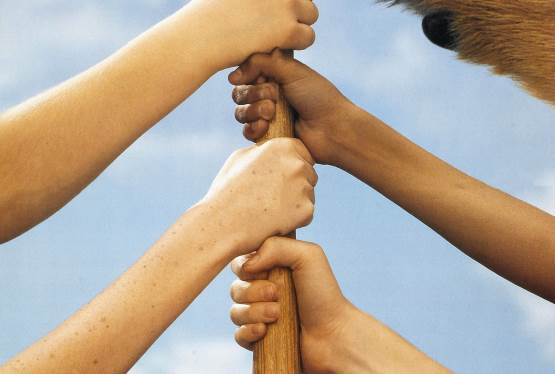