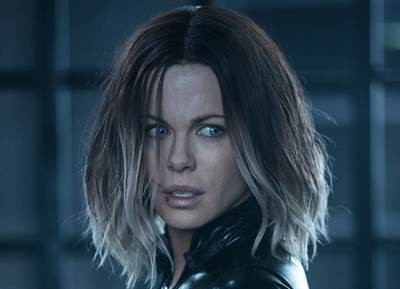 Underworld, the popular franchise starring Kate Beckinsale, will now be given the TV treatment.  The new series is being brought to us by Len Wiseman and his production company Sketch Films.

Wiseman said, "The series will be a pretty big departure from the films. I don't want to say it's more adult, but it's definitely less comic book in its tone and character."

The Underworld franchise began in 2003 and grew to include five films. It features Beckinsale as Selene, a vampire who kills lycans that were involved in killing her family.

The films went on to earn over half a billion dollars.