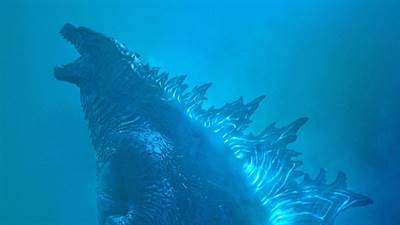 Godzilla is certainly the King of Monsters but, now, he will also be ruling social media. Godzilla has officially joined Instagram and Twitter.

Not only will he be taking the internet by storm but he will also be appearing at San Diego Comic-Con for the first time. in commemoration of the 65th anniversary of the first Godzilla film, parent company TOHO will have the first dedicated Godzilla booth at SDCC with many exciting activities.

· Props from films throughout the franchise's history

Be sure to stop by Booth #3535 and check out all they have to offer during this year's Comic-Con, which will take place July 17-21.

Filed Under: sdcc, godzilla: king of the monsters, godzilla