Stallone and Lundgren Teaming Up for New CBS Series Lundgren will be starring in the series with Stallone executive producing. The series, called "The International", will focus on Lundgren's character Anders Soto, an international spy who works for the U.N. His specialty is working in situations that call for a more "outside of the box" approach to sensitive global issues.

Stallone has commented about the series back in August via Instagram saying, "Myself and Balboa Productions are so proud to announce this incredible new show called The International. It's going to be fantastic working with my old hard punching friend @dolphlundgren!" 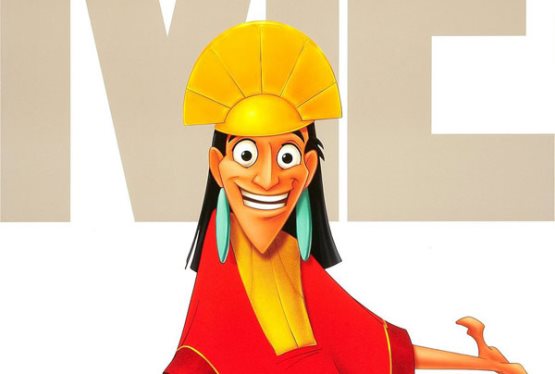 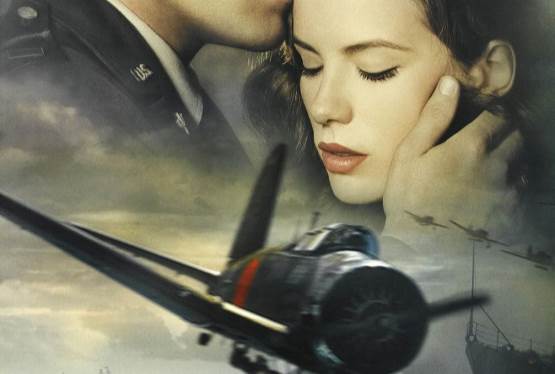