L.A. Premier of Terminator Dark Fate Canceled Due to Wildfires The premiere of tonight's "Terminator: Dark Fate" in Losa Angels has been canceled due to the brush fires that have broken out in the area.

A spokesperson for Paramount said, "In light of the ongoing, active fires being battled in the area, Paramount Pictures and Skydance have canceled tonight's Los Angeles premiere of ‘Terminator: Dark Fate". We will be donating food intended for the after-party to the American Red Cross, which is serving those affected by the fires."

More than 500 acres have burned and over 10,000 buildings, both residential and commercial, are under evacuation orders.

Arnold Schwarzenegger, star of the film, tweeted this morning about his being evacuated due to the situation.

"We evacuated safely at 3:30 this morning. If you are in an evacuation zone, don't screw around. Get out. Right now I am grateful for the best firefighters in the world, the true action heroes who charge into the danger to protect their fellow Californians." 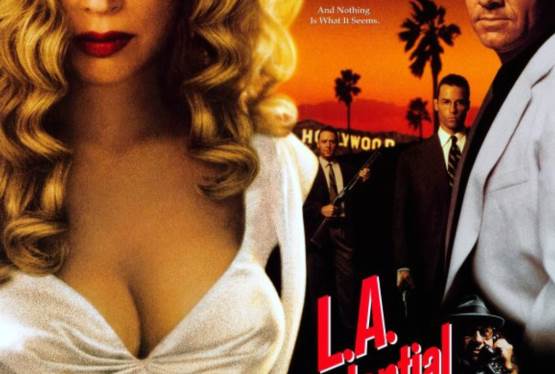