It has been announced that in addition to the upcoming Paramount Pictures/eOne "Dungeons & Dragons" film, the studios will also be releasing a new television series.

"Dungeons & Dragons" film directors Jonathan Goldstein and John Francis Daley have signed on Derek Kolstad to write and develop the live-action series. This is also said to be one of many planned projects that are in development for the "Dungeons & Dragons" universe.

Chris Pine will star in the upcoming film, which is slated for a May 2022 debut. There's no word on whether or not he will also appear in the television series.

Kolstad wrote the first three John Wick films and is also the writer for the upcoming Disney+ series "The Falcon and the Winter Soldier". 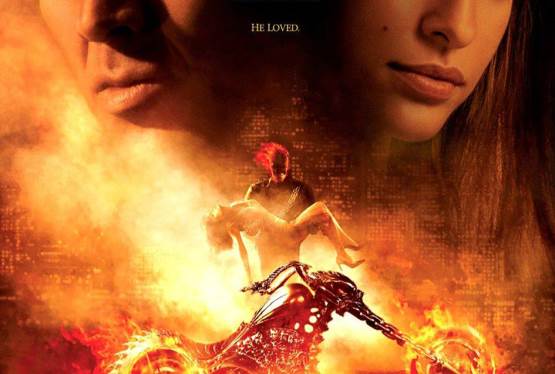