The classic 1980s video game "Frogger" will now become a TV series. The show, which will be a physical competition series, will stream on Peacock.

The show will feature 12 obstacle courses and will include dodging traffic and jumping over alligators and hippos.

The game was launched in 1981 and went on to become one of the most iconic games of the 1980s, spawning over 30 titles on various platforms. 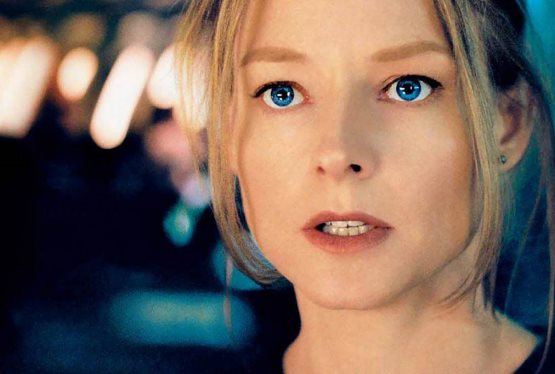