Timothy Olyphant to Star In A Perfect Getaway Timothy Olyphant, who has starred in Deadwood and Hitman, will be starring in the new thriller film, A Perfect Getaway. The film is being released by Relativity Media and MGM Films.

The film will follow two honeymooners in Hawaii who wind up being stalked by two killers during a hike.

The film is written and directed by David Twohy ( Pitch Black) is scheduled to being production in Puerto Rico on March 17, 2008. 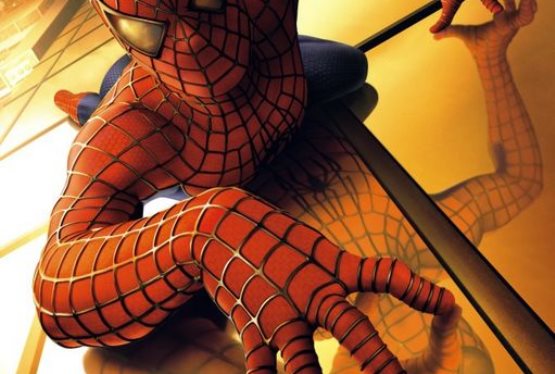