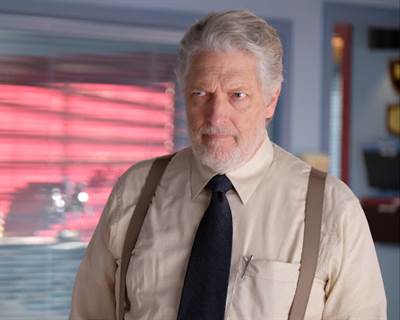 "I have been a fan of Clancy Brown's since I can remember. To have him be a part of this project is an honor. He will make a perfect addition to the World of John Wick!", said director Chad Stahelski.

The film was written by Shay Hatten and Michael Finch and being produced by Basil Iwanyk, Erica Lee, and Stahelski. Reeves and Louise Rosner are executive producing.

"John Wick: Chapter 4" is slated for a Memorial Day weekend release next year. 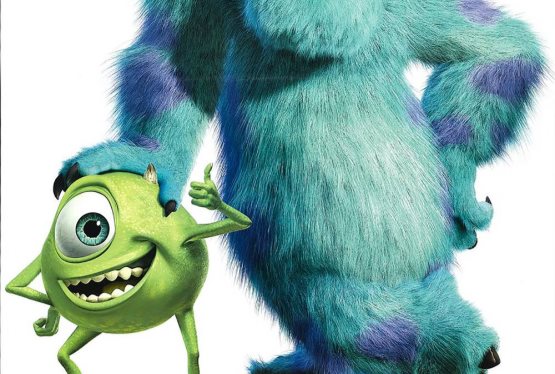