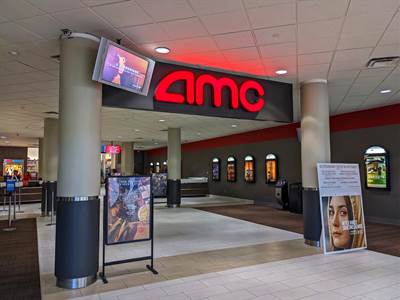 AMC's CEO Adam Aron has announced that the theater chain will accept cryptocurrencies Ethereum, Litecoin, and Bitcoin Cash for online ticket and concession purchases in the near future.

"Cryptocurrency enthusiasts: you likely know @AMCTheatres has announced we will accept Bitcoin for online ticket and concession payments by year-end 2021. I can confirm today that when we do so, we also expect that we similarly will accept Ethereum, Litecoin, and Bitcoin Cash," said Aron in a tweet.

The announcement was made after AMC's second-quarter earnings call saying it would be accepting the cryptocurrency.

This is just one part of a plan to limit its losses - new theater locations, alternative programming, and a new agreement with Warner Brothers for an exclusive 45-day theatrical window of their 2022 film slate prior to at-home releases are also included. 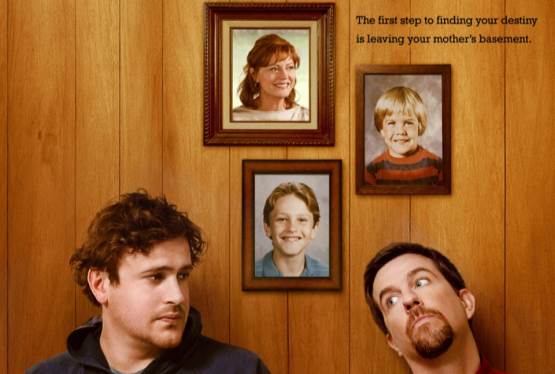