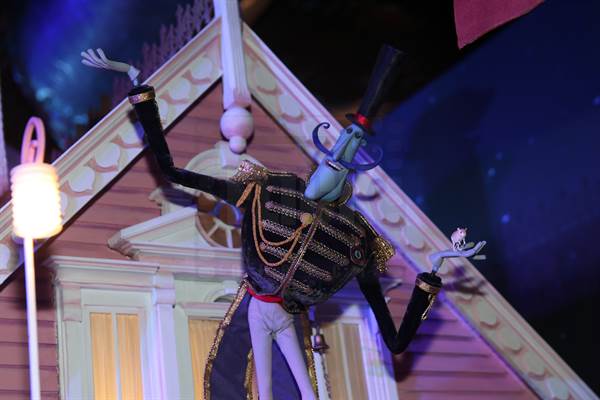 To commemorate the 15th anniversary of their studio, LAIKA will be partnering up with the Oregon Museum of Science & Industry (OMSI) for multiple screenings of all its films as well as filmmaker discussions and a display of puppets and sets this October. All five of their films, "Missing Link", "Kubo and the Two Strings", "The Boxtrolls", "ParaNorman" and "Coraline", will be featured.

"Animation has a unique ability to entertain, educate, and inspire audiences. We feel so fortunate to have LAIKA here in Portland providing us the unique opportunity to spotlight their creative, award-winning films," said Russ Repp, VP of Retail and Marketing at OMSI. "LAIKA's work aligns with our mission to inspire curiosity in people of all ages, so we're delighted to celebrate their 15 years of artistic innovation by hosting this truly special event."

"We couldn't be more pleased to be working with a world-class institution like OMSI to share the magic of LAIKA's filmmaking with our hometown fans," said David Burke, Chief Marketing Officer MO & SVP, Business Operations at LAIKA.  "Our studio has a unique approach to filmmaking, enhancing the artisanal stop-motion technique with technological innovations and through installations like this, fans have a chance to see that artistry up close whilst getting some behind-the-scenes details from our filmmakers."

LAIKA's ‘hero' or main character puppets, as well as Moonbeast and the Skeleton (small scale) from Kubo and the Two Strings, will be on display alongside several memorable sets, including:

Some of LAIKA's most notable artists will be on hand for in-person Q&As:

For tickets and information, please go to omsi.edu/laika-at-omsi.

Get The App!
Filed Under: laika, kubo and the two strings, omsi 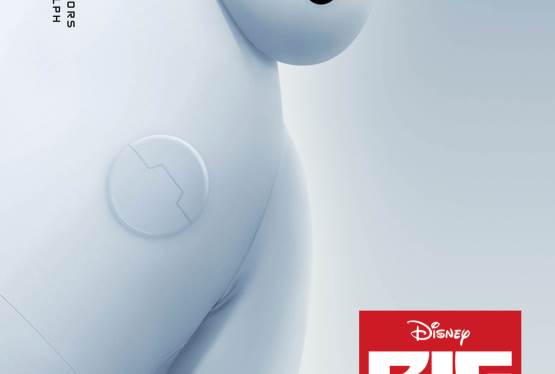