Florence Pugh in Talks To Join The Cast of Dune: Part 2 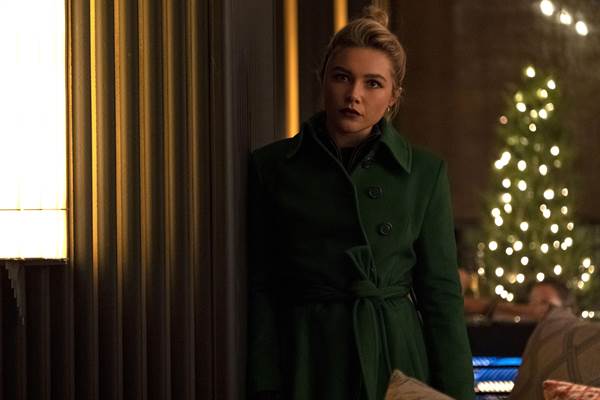 The Dune franchise could be getting some additional star power in Dune:Part Two.  Florence Pugh is said to be in negotiations to join the cast. It is rumored that she will play Princess Irulan Corrino, the oldest daughter to Emperor Shaddam Corrino IV.  Pugh would join returning cast members, Timothee Chalamet, Rebecca Ferguson, Zendaya and Josh Brolin.  Director, producer and co-screenwriter Denis Villeneuve is also returning.

Production on the film is expected to start in the fall, with the film set to bow on October 20, 2023.  Dune: Part One brought $41 million in to the box office on opening weekend.  The film has grossed $400 million at the worldwide box office to date.

Oscar-nominated Pugh has had a big year that included her introduction to the Marvel Cinematic Universe in Black Widow.  Pugh is represented by CAA, Brillstein Entertainment and Curtis Brown.