See an Advance Screening of ELVIS in Florida 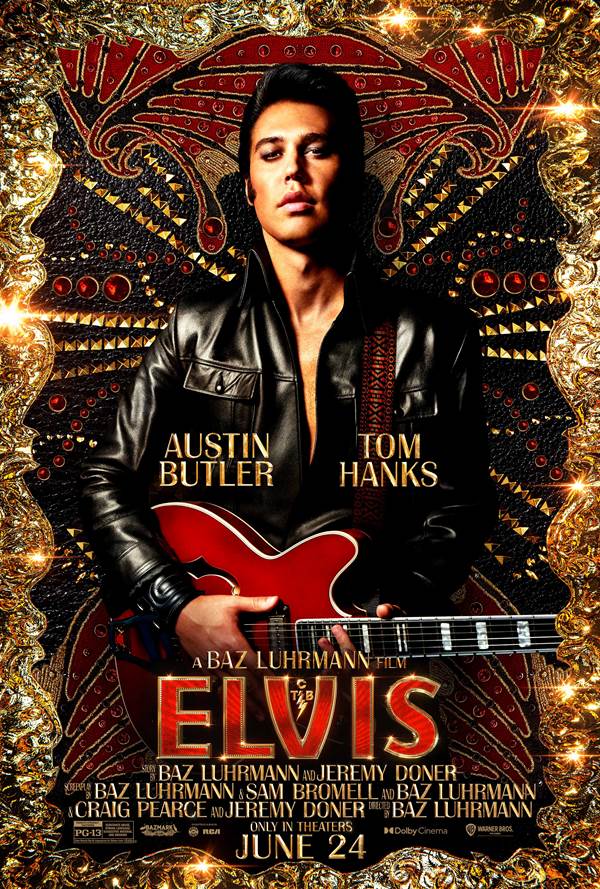 Elvis Aaron Presley was an icon during the 20th Century.  Labeled the "King of Rock and Roll", he influenced a generation of teenagers and musicians and has since become a legend. Famous director Baz Luhrmann (Moulin Rouge!) has taken on his story in the feature film, ELVIS.

Warner Bros., in conjunction with FlickDirect, would like to offer some lucky winners one electronic admit-two pass to see a special advance screening of ELVIS, on Thursday, June 16th at 7:30 pm at one of the following locations: MIAMI: AMC Aventura; TAMPA: AMC West Shore; or ORLANDO: AMC Altamonte.

To enter for a chance to win one, admit two advance screening pass to see Elvis, follow these easy steps:

A thoroughly cinematic drama, Elvis's (Butler) story is seen through the prism of his complicated relationship with his enigmatic manager, Colonel Tom Parker (Hanks). As told by Parker, the film delves into the complex dynamic between the two spanning over 20 years, from Presley's rise to fame to his unprecedented stardom, against the backdrop of the evolving cultural landscape and loss of innocence in America. Central to that journey is one of the significant and influential people in Elvis's life, Priscilla Presley (Olivia DeJonge).

NO PURCHASE NECESSARY. Limit one electronic pass per household.  Must be 13 years of age or older to win. Employees of all promotional partners and their agencies are not eligible. Void where prohibited.  Entries must be received by 11:59 pm on June 14, 2022, to be eligible to receive a pass. Winners will be contacted via e-mail to receive their electronic passes. Sponsors are not responsible for incomplete, lost, late, or misdirected entries or for failure to receive entries due to transmission or technical failures of any kind.  ONE ENTRY PER PERSON.

Get The App!
Filed Under: contest, giveaway, elvis, screening