Cailee Spaeny in Talks to Star in Upcoming Alien Film 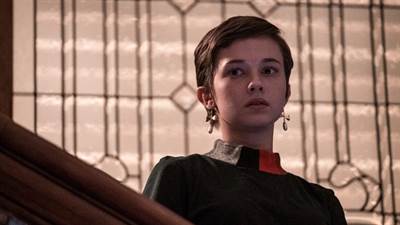 According to several reports, Cailee Spaeny (The Craft Legacy)is in talks to star in Fede Alvarez's upcoming "Alien" film.

While there are few details available about the project, we so know that Scott Free is producing and that filming will most likely start in early 2023.

The process of casting other actors is said to be happening now.

Cailee Spaeny also starred in films including "Pacific Rim Uprising", "Bad Times at the El Royale", and "How It Ends".