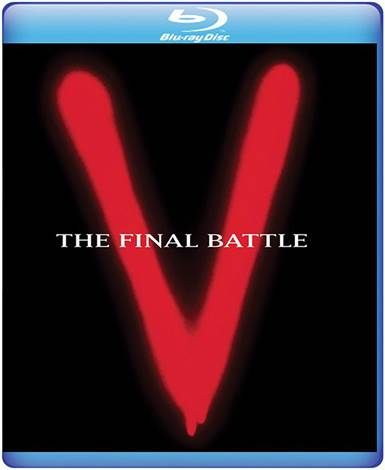 As fans, we can be passionate and overzealous about our favorite shows/movies/music/etc.  Just look at all the social media posts about Netflix's sensational documentary, Tiger King.  Everyone is talking about this show and if you haven't seen it yet, what are you waiting for?  Well, Back in 1983 and 1984 colleagues stood around the water cooler talking about another show – a miniseries really and its sequel – V and V: The Final Battle.  While there have been two television shows as well, neither of them were as well-received as both miniseries.  Airing over various nights both miniseries were a ratings success for NBC and Warner Archive Collection has now decided to bring V: The Final Battle to Blu-ray this week.

For those that have never seen either part of this miniseries, V tells the story of alien spaceships that descend to Earth and introduce themselves as peace-loving creatures wanting to live harmoniously with the planet and gather resources to take back to their own world.  Of course, that isn't true and, while some humans believe the aliens are their friends, others know better.  A resistance army is formed but the "visitors" manage to take over the earth.

V: The Final Battle begins several months after the first miniseries ended.  The resistance groups are in hiding while the visitors are gathering up Earth's resources and rounding up humans and placing them in a vegetative state to take them back to their planet as "food".  However, when a teenage girl becomes pregnant by one of the aliens and delivers two babies – both hybrids – the resistance discovers a way to kill the reptilian-like aliens.  Before they can strike though, they have to create a vaccine of sorts to protect the visitors that have helped the resistance and prevent the toxin from killing those Visitors that have been their allies.  The resistance then creates a diversion in an attempt to finally get rid of the invaders for good.

Much of the cast from the original miniseries had returned to reprise their roles including Marc Singer (The Beastmaster), Faye Grant (State of Grace), Michael Durrell (Sister Act) and Robert Englund (A Nightmare on Elm Street) as the resistance fighters and Jane Badler (Mission: Impossible TV Series), Richard Herd (Get Out), and Frank Ashmore (Airplane!) as some of the top-level members of the alien race.   While they are great, both in the original miniseries and its sequel, they are joined by Michael Ironside (Top Gun) who does a terrific job as the head of one of the other resistance groups that team up with Mike (Singer) and Julie (Grant) to fight the aliens.

For having been released in 1984, the video quality is an excellent transfer to 1080p resolution.  There is very little grain and details are sharp. The DTS-HD Master Audio 2.0 Mono is decent but the source material wasn't wonderful, to begin with.  Having said that, the uptick in quality is noticeable and a good reason to purchase this Blu-ray release. Unfortunately, there are no extras included in this set other than two voice-over commercials.

Let's face it, it was the ‘80's so the music is cheesy, the dialogue is cheesy and many of the graphics seem amateurish at best by today's standards. However, for the time it was released most of the graphics were considered "high tech" and the music and dialogue standard fare.  There are a number of fairly good action sequences and, for the most part, the plot moves along at a decent pace with no real noticeable lags.  The movie doesn't stand the test of time very well but for the ‘80's it was entertaining.

Download V: The Final Battle in Digital HD/4K from the iTunes store.

For more information about V: The Final Battle visit the FlickDirect Movie Database. This release has been provided to FlickDirect for review purposes. For more reviews by Allison Rose please click here. 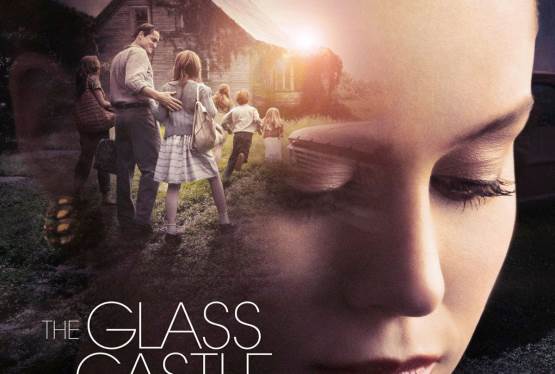