Dragons: Riders of Berk Is A Good way to entertain the kids. 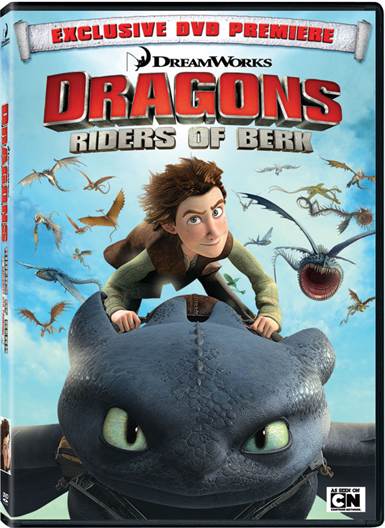 Purchase   DVD/Blu-ray/4K UHD
If you liked the theatrical movie How to Train Your Dragon and your children have not yet caught on to the Cable TV series Dragons: Riders of Berk on Cartoon Network, then this DVD should have your family in animated Dragon heaven.  The weekly cartoon has all the excellent animation featured in the movie that created this spin-off.

Filled with many new and exciting flying serpents the show has a new adventure every week and this DVD contains the first four of the series.  Family friendly the exploits of a rag tag group of teens protecting their homeland of Berk get into some tight situations that help form a bond of friendship.

"How to Start a Dragon Academy" In the opening episode we find the group lead by Hiccup worrying about the uncontrollable dragons that are eating the villager's food, destroying crops and dropping unsightly dodo from the skies. When the team gets together to figure out the problem and come up with a solution things start to get better.

"Viking for Hire" -Now that the Dragons are tamed the town's people have to start a new life with new jobs.  This episode two deals with Gobber who has to give up his weapons trade to become a kitchen utensil salesman.  When Hiccup feels it's below his station, he asks his dad, Berk's leader, to have Goober work as his assistant.  What follows is a lot of confusion and commotion to the daily lives of the villagers.

"Animal House" -The Dragons have been running rampant and scarring the farm animals in episode three.  The Yaks have stopped giving milk and the hens are not laying eggs.  Add to this a devastating winter storm that's on its way.  With hardly any food and the village in danger, Hiccup looks for a way to save the people.  When the Dragons pitch in, the tide starts to turn.

"The Terrible Twos" -In the final episode Hiccup finds an orphan Dragon he calls Torch a strange new species of fire breather.  Taking him into his home Torch starts to cause trouble for Hiccup's favorite Dragon Toothless by making him jealous and blaming him for accidents.  When fires flame up in the nearby woods Toothless investigates the phenomenon coming up with answers to where Torch came from.

Each of the stories has lessons to be learned, relationships solidified and friendships earned.  The themes feature common day problems, the result of bad and good behavior all in some very creative stories that children can understand.

The voice cast does a great job and includes several actors from the original film including Jay Baruchel as Hiccup, America Ferrara as Astrid, Christopher Mintz-Plasse as Fishlegs and TJ Miller as Tuffnut. The fine acting gives personality to the characters and keeps the laughs coming.  The animation continues to amaze with characters that are funny and lovable.

The Video Quality is excellent with clear and bright animation.  The very colorful characters and backgrounds are enjoyable to watch.  The 1.78:1 Aspect Ratio allows for Widescreen 16x9 full screen showings. The DVD gives about the same presentation when the series appeared on television.

The bonus features are few and include:
How to Train Your Dragon Live Spectacular- A sneak peak at the live show being produced that include actors in the major rolls, huge mechanical dragons,with new storylines and music.
Previews- Trailers of upcoming films

FINAL ANALYSIS: A good way to entertain the kids. (B)

For more information about Dragons: Riders of Berk visit the FlickDirect Movie Database. This release has been provided to FlickDirect for review purposes. 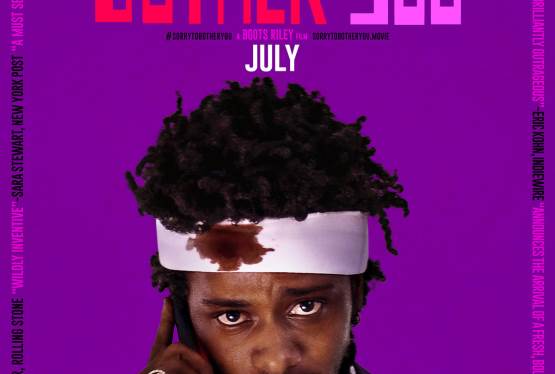