Sam Mendes, the Oscar®-winning director of Skyfall, Spectre and American Beauty, brings his singular vision to his World War I epic, 1917.

At the height of the First World War, two young British soldiers, Schofield (Captain Fantastic’s George MacKay) and Blake (Game of Thrones’ Dean-Charles Chapman) are given a seemingly impossible mission. In a race against time, they must cross enemy territory and deliver a message that will stop a deadly attack on hundreds of soldiers—Blake’s own brother among them. 1917 is directed by Sam Mendes, who wrote the screenplay with Krysty Wilson-Cairns (Showtime’s Penny Dreadful). The film is produced by Mendes and Pippa Harris (co-executive producer, Revolutionary Road; executive producer, Away We Go) for their Neal Street Productions, Jayne-Ann Tenggren (co-producer, The Rhythm Section; associate producer, Spectre), Callum McDougall (executive producer, Mary Poppins Returns, Skyfall) and Brian Oliver (executive producer, Rocketman; Black Swan).

Purchase a DVD/Blu-ray/4K UHD physical copy of 1917 today at Amazon.com

Listen to the 1917 soundtrack on Apple Music. 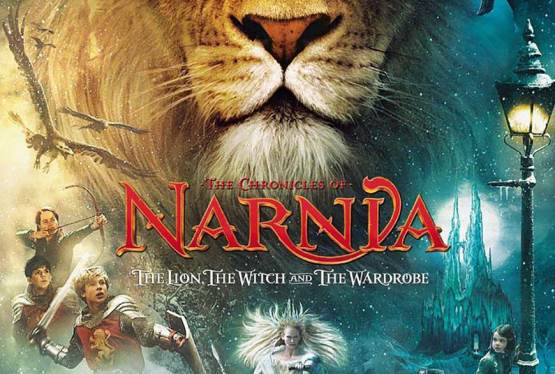 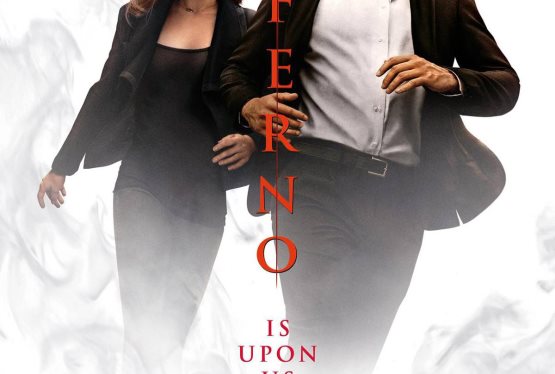