ABOUT THE KING OF STATEN ISLAND 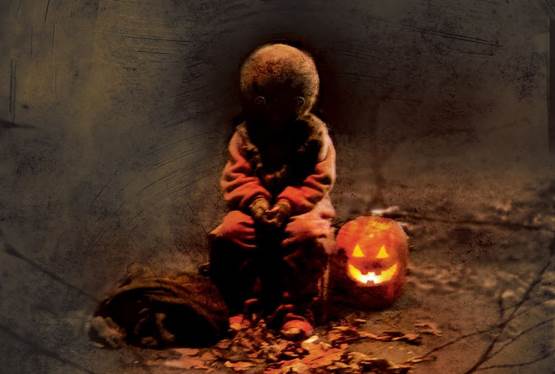