Disneynature Penguins has heart and will make you see penguins (and the name Steve) in an entirely new light. You can safely take the entire family knowing that it is not only appropriate for all ages but will entertain everyone equally. 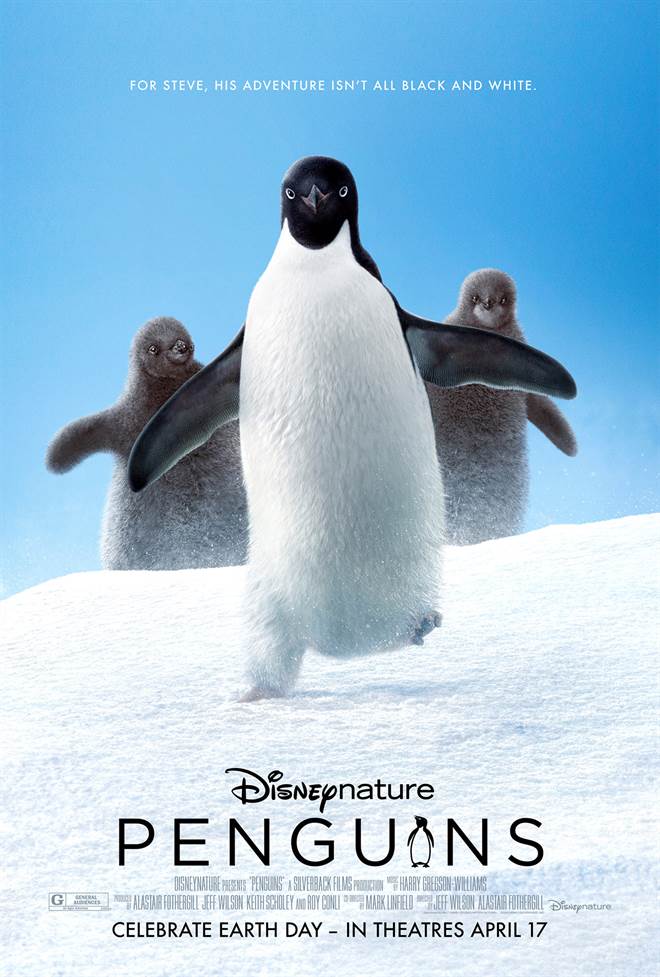