Masterful and a bit avant-garde, The Last Black Man in San Francisco is a must-see film. 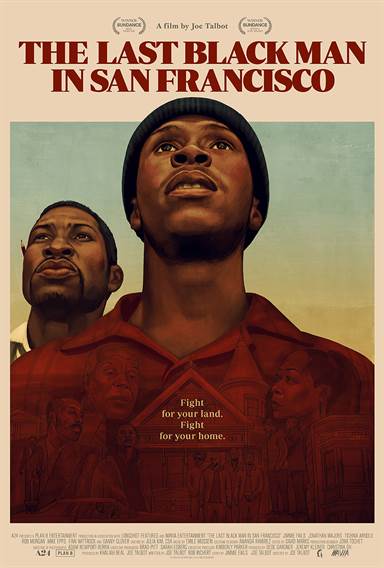 The film begins with friends Jimmie and Monty watching a childhood friend lament the state of the city that was built by African Americans while preaching from atop a bucket. Instead of sounding interested and approving, the friends quietly mock their preacher friend and then take off to do some home repairs on Jimmie's childhood home, much to the chagrin of the home's current owners.  After being threatened with trespassing charges, Jimmie and Monty reluctantly walk away.  It is apparent that Jimmie takes great pride in the home that he says his grandfather built and even admonishes the current owners under his breath ("Y'all been here twelve years and still can't take care of this house").  Yet Jimmie's luck is about to change when the home is foreclosed upon.  Jimmie and Monty move in, hoping to gain clear title to the house through adverse possession, claiming Jimmie has been caring for the house for years.  What follows is an emotional and moving display of affection and attachment that Jimmie has for his childhood home and that Monty has for Jimmie.

In addition to Fails' and Majors' beautifully heartbreaking performances, the cast is complemented with the welcome addition of Danny Glover as Monty's blind grandfather.  It is initially startling to see such a traditionally commanding Glover in such a weakened state, but that just goes to show the versatility that he possesses.  Rob Morgan appears as Fails' disapproving and distant father, and Tichina Arnold plays Fails' newly sober yet equally distant mother.  It is through these relationships that the viewer can come to empathize with Jimmie's desperate desire to cling to something beautiful about his past, even if it's only a house. After all, a house can't abandon us…only people we need can. And perhaps a city, too.

Fails' success in both co-writing the story (with Talbot) and acting in his first feature film can't be overstated.  Despite not even having a Wikipedia page as of this writing, the young man's life likely will not be the same after this release.  While exuding the youthful naiveté on-screen the character calls for, Fails is extremely proficient in showing a broad range of emotion and winning over the viewer's hearts right from the get-go. This film makes me want to see and learn more about him.  Majors' performance is equally as compelling—there was a point in the first half of the film when I wondered if the two men were actually the same person conveying different personalities.  That is how close the friends were, and that is how powerful the chemistry between Fails and Majors appears on the screen.  Masterful and a bit avant-garde, The Last Black Man in San Francisco is a must-see film.

Download The Last Black Man in San Francisco in Digital HD/4K from the iTunes store.

For more information about The Last Black Man in San Francisco visit the FlickDirect Movie Database.

Joey is as much a fan of music and books as he is of film. He writes and produces music in his spare time, and is an avid reader. A graduate of Florida State University, Joey now resides in Denver, Colorado. Read more reviews and content by Joey R Mannon. 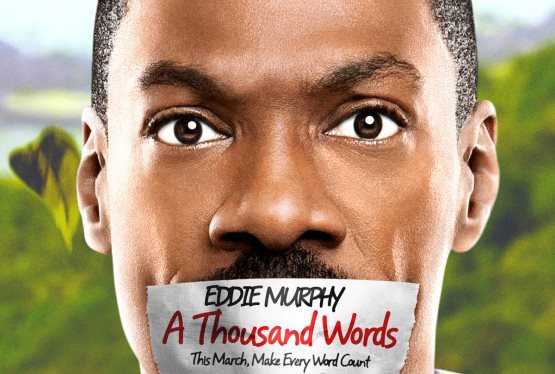