If you grew up in the ‘80’s and remember a simpler time without cell phones or you want to introduce your kids to the “magic” of 1980’s films then Gremlins is a great place to start. 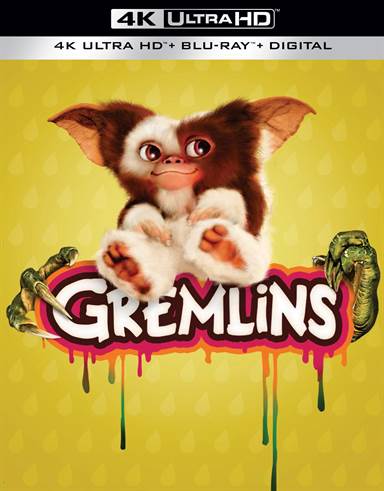 Download Gremlins in Digital HD/4K from the iTunes store.

Listen to the Gremlins soundtrack on Apple Music.

For more information about Gremlins visit the FlickDirect Movie Database.