Monte (Robert Pattinson) and his baby daughter are the last survivors of a damned and dangerous mission to the outer reaches of the solar system. The crew—death-row inmates led by a doctor (Juliette Binoche) with sinister motives—has vanished. As the mystery of what happened onboard the ship is unraveled, father and daughter must rely on each other to survive as they hurtle toward the oblivion of a black hole. A staggering and primal film about love and intimacy, suffused with anguished memories of a lost Earth, High Life is a haunting, thrilling achievement from visionary director Claire Denis.

Download High Life in Digital HD/4K from the iTunes store.

High Life images are © A24. All Rights Reserved. 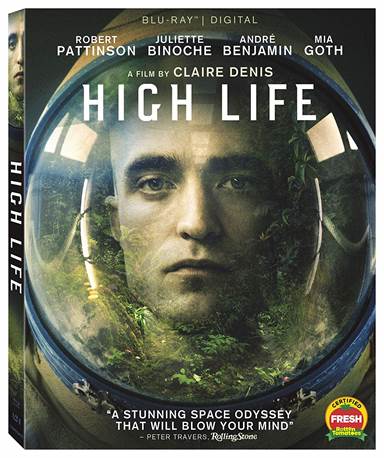 If you look up the description of a black hole you while find -- "a region of space having a gravitational field so intense that no matter or radiation can escape".  It's a massive void of nothing at the far reaches of outer space that holds immense energy.  What if humankind could harvest that energy and use it to power our everyday lives?  It would require research that would mean sending people towards it in hopes to gain knowledge.  But who would be willing to take on such a suicide mission?  For one group the answer is clear for the alternative is clearly death.

Monte (Robert Pattinson; The Twilight Saga) is one of several death row inmates who is offered the opportunity to get a second chance at life - or so he thinks.  They all end up on a spaceship hurtling through outer space towards a black hole.  While living there they have a regiment of exercise, medication and, for the males, sperm donation. Yes, you read that right, sperm donation.  One of the other inmates is Dibs (Juliet Binoche; The English Patient), a doctor who is trying to find out if a baby can be born and grow in space and her companions are her guinea pigs.

Dibs takes a particular interest in Monte because he refuses to "donate" to the cause so one-night Dibs gives all the inmates a heavy sedative and essentially rapes Monte.  She then inseminates Boyse (Mia Goth; Suspiria) without her permission and takes the baby once it is born much to Boyse's dismay.  Eventually, everyone else on the ship dies from one cause or another and Monte is left alone to raise his daughter alone.  As she grows up, Monte tries to teach her until they come close to a black hole.  Tired of trying to survive on the rundown spacecraft they take the pod and try to enter the black hole.

The cast is eclectic but made up of a very good set of actors. Binoche is excellent and Goth and an interesting dimension as her relationship with Monte is somewhat of a push and pull if you will.  Pattinson is the real surprise here though as he tackles a difficult role with aplomb.  This is a side of the actor we have not seen before - more mature and thoughtful - which some feel is the reason he was recently chosen to be the new Batman.  Hopefully, he can bring the same intensity to the caped crusader.

The 1080p video quality os a real asset to this particular film as it showcases the visual display of the Solar System that Denis has set up.  Blacks are deep and true and offset the blinding whiteness of the stars.  The spaceship is also a study in contrasts as the dingy sleeping quarters pale in comparison to the brightness of stark hallways.  The DTS-HD master audio 5.1 audio is also strong though at times I found the dialogue to be softer than the ambient noise and would have to adjust the volume accordingly to hear the words.  The Combo pack only offers a few extras including: Audacious, Passionate, and Dangerous: Making High Life and Visualizing the Abyss: The look of High Life.  Both give insight tot he film with interviews from both cast and crew.

High Life isn't necessarily for everyone as some may find it too abstract for their tastes.  However, it is a unique and interesting story that holds the viewer's attention throughout and offers some well-acted scenes. 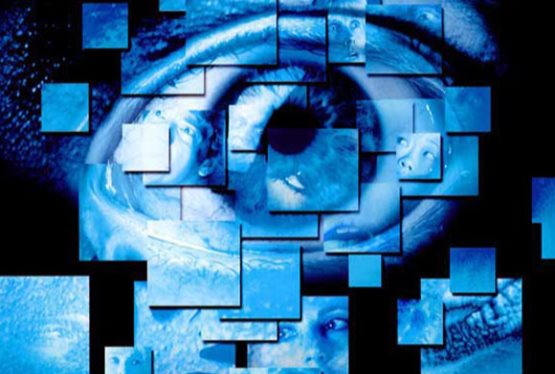 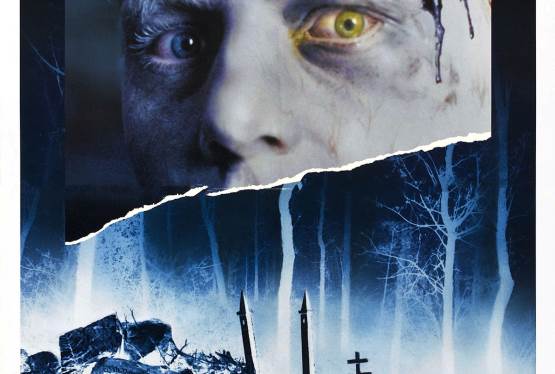