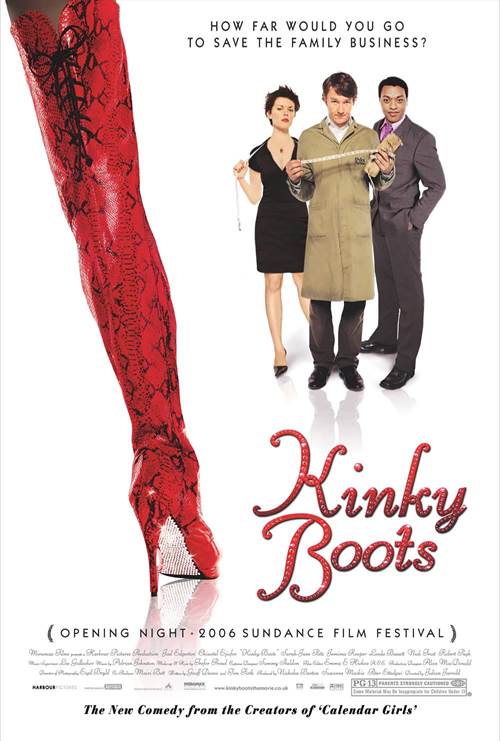 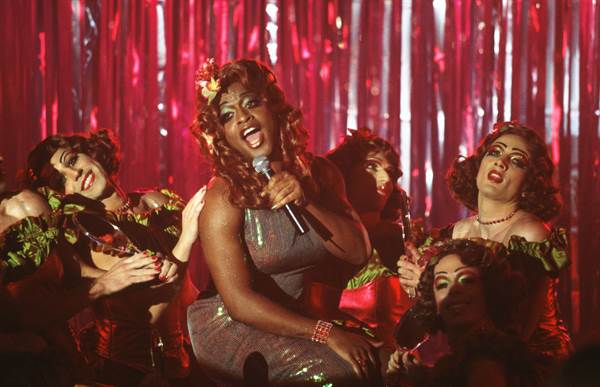 Featuring a Golden Globe®-nominated* performance by Chiwetel Ejiofor (Doctor Strange in the Multiverse of Madness), as well as terrific performances by Joel Edgerton (The Green Knight), Sarah-Jane Potts (The Chameleon), and Nick Frost (Shaun of the Dead), KINKY BOOTS is a refreshing, feel-good film that proves the best way to fit in is to stand out. The film was inspired by the real-life story of a family-owned shoe factory in England and ultimately inspired a Broadway musical that earned six Tony Awards, including Best Original Score, Best Actor, and Best Musical.

Stream Kinky Boots in Digital HD/4K from the AppleTV store. 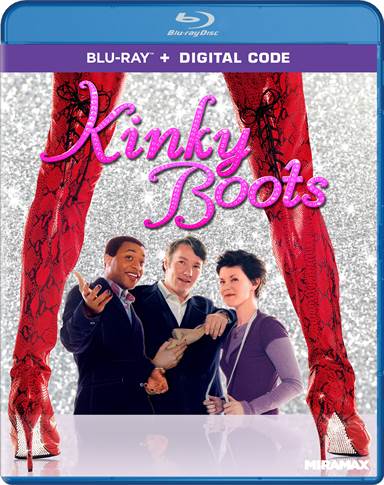 In 1889, Steve Pateman’s ancestors opened a factory in Earls Barton, Northamptonshire manufacturing shoes and for four generations it stood firm.  However, by the late 1990s high-quality shoes were no longer in demand as less expensive options were being imported from Asia.  Pateman, in an attempt to save the family business and keep the workers employed, was looking for other ideas when he received a phone call from a shop owner hoping to find a company to make women’s shoes to be worn by men.  At that moment, Divine Shoes, a subsidiary of WJ Brooks Shoes, was born.  While the new shoe line was only a temporary fix, the story was immortalized in the 2005 film, Kinky Boots.

Charlie Price (Joel Edgerton; Obi-Wan Kenobi) never had much interest in taking over the family business, a shoe factory he practically grew up in.  However, when his father unexpectedly passed away, Charlie suddenly found himself staring at the faces of the loyal employees unsure what to do.  At first, he keeps everything status quo until, rifling through his father’s desk one day, he discovers stores are no longer buying their shoes and finds hundreds of shoes stockpiled in the factory.

As Charlie is laying off the employees, Lauren (Sarah-Jane Potts; Sugar Rush) challenges him to find a niche market. As Charlie’s fiancé starts making plans to sell the factory to a real estate developer, He finds inspiration in the form of a transvestite named Lola (Chiwetel Ejiofor; 12 Years a Slave).  As the factory begins to make high-heeled boots and shoes for Drag Queens and Transvestites, Charlie and Lola meet with some resistance from the workers but over time everyone works together to keep the company running.

While Edgerton and Potts both do a solid job and have terrific chemistry, the film is the vehicle for Ejiofor to showcase his talent.  He is wonderful as he portrays a strong yet vulnerable transvestite who must win over narrow-minded factory workers while alternately acting as if he doesn’t care if he wins them over.  Lola is unapologetically ”in your face” while hiding his/her true emotions.  The rest of the cast is pretty good at creating a stereotypical atmosphere where they need o interacting with a man who dresses like a woman.

Paramount Pictures offers Kinky Boots in 1080p resolution with a 2.39:1 aspect ratio allowing for the clarity of the images to come through and for the colors to pop. The details aren’t super sharp but there isn’t anything glaringly wrong with the picture.  The bright red of the boots and all of Lola’s costumes have a richness to them.

The DTS-HD Master Audio 5.1 is strong and clean.  There is a depth to the dialogue and the soundtrack which offers the viewer a layered and crisp audio experience.  This quality is certainly most important and evident during Lola’s performances.  The combo package includes the digital download and only a few extras…Audio commentary with director Julian Jarrold, and stars Joel Edgerton, Chiwetel Ejiofor, and Sarah-Jane Potts, The Real Kinky Boots Factory, Deleted Scenes, The Journey of a Brogue (Standard Definition).

Kinky Boots was well-received when it came out seventeen years ago and was adapted into a Tony Award-winning musical.  For this film, the pacing is fine, the story is decent, the costumes are excellent and the music is eclectic and well presented.

Knowing the movie is based on a true story makes it even more enjoyable and fun and leaves the viewer with a sense of frivolity and lightheartedness.