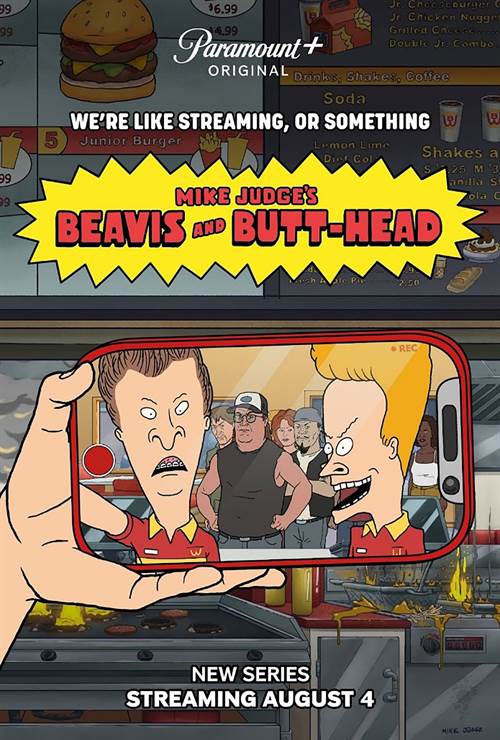 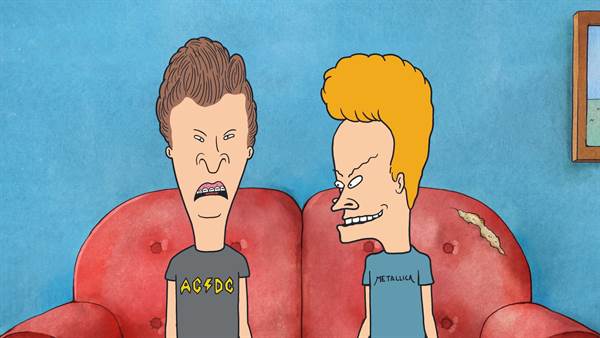 
Controversial 90s Duo Making Comeback in a HUGE Unexpected Way  2/17/2022 9:09 AM EST
Beavis and Butt-Head, the animated show is making a return this year and bringing a brand new movie with it.  The film is titled, Beavis and Butt-Head Do the Universe and it will arrive on the Paramount + streaming service.  Fans of the salty-attitud... | Full Article